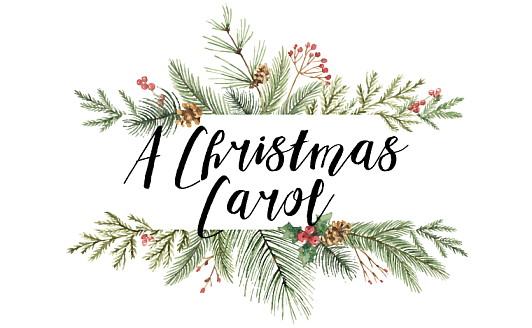 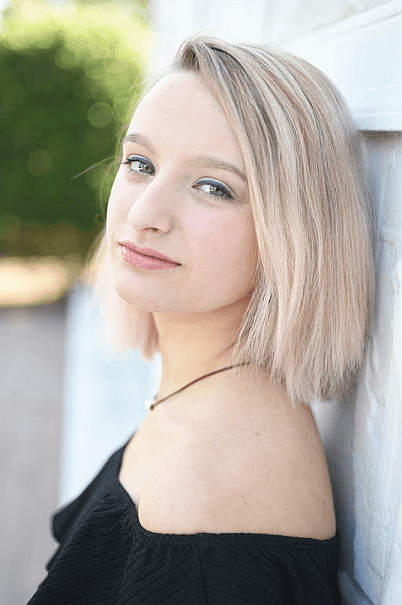 The ability to be an actor or actress is no easy task; it takes years of hard work and dedication. For Olivia Manes, a sophomore at St. Agnes Academy, acting is more than just a skill, it is a passion. Olivia has been on stage since the age of 3 and has since then grown in her love of acting. She has attended St. Agnes her whole life and grew up participating in plays put on by SAA theater director, Ann Neal. Two of the many productions Olivia has taken part in include Girls of the Garden Club and Once On This Island, both put on by St. Agnes's theater department. This past December Olivia portrayed the Ghost of Christmas Past in Theater Memphis' rendition of Charles Dickens' beloved A Christmas Carol.

Ever since I was young, mom has taken my brother and I to see Theater Memphis' A Christmas Carol and I would have to say that Olivia's portrayal of the ghost of Christmas past was one of the best I've seen. The emotion and passion she put into her character was absolutely inspiring. According to Olivia, an actor always takes something away from a role; whether it be a character trait or a way of thinking. For her character "Past" Olivia said that at first, "I couldn't relate to past at all." Nevertheless, after countless rehearsals and plenty of dedication, Olivia was able to fully capture the spirit of the Ghost of Christmas Past. "When you portray a character you slowly grow into them" said Olivia. This particular ghost, out of the three, embody a childish essence, one that we all should try to mirror in some way, shape, or form. "While we may not be that ghost, she's inside of us somewhere deep down. We should all inspire to be like her" says Olivia. Overall, the underlining message that is not only true for Olivia's character but for the performance as a whole is to see the good in everyone and everything.

Acting among youth is crucial, it “teaches kids how to express their creative side and allows them to use their imagination”Olivia Manes

Olivia plans to continue acting throughout high school and is planning to audition for St. Agnes' spring musical, Freaky Friday. Additionally, she is going to carry on her acting in college where she aims to double major in Biology and Theater and possibly go into medical school. I asked Olivia the question "if you could pick one person who has influenced you the most in your acting career who would it be and why", her response was the actress Barrett Wilbert Weed. The Mean Girls actress is a powerful singer who paved the way for woman with deeper voices to become leads, and inspires many young girls aspiring to be actresses.

The impact acting has on the community is one that cannot be put into words. It is an outlet for those participating because it allows an individual to express themselves in ways unimaginable. Acting among youth is crucial, it "teaches kids how to express their creative side and allows them to use their imagination" said Olivia. Olivia encourages those interested in acting to pursue it, "go for it, whats the worst that could happen" she said. Bring your quirks, cast away your differences and express yourself.

Share A Christmas Carol from Memphis Impact and 4Memphis!