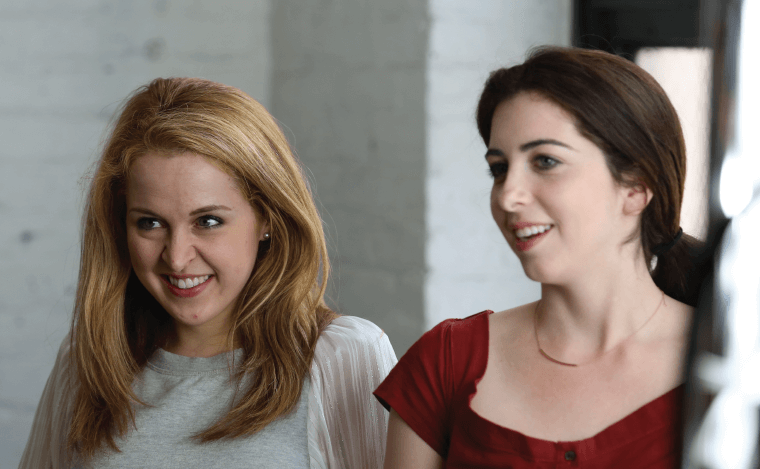 Shining a Light on
Disabilities in the Arts
By Lesley Colvett 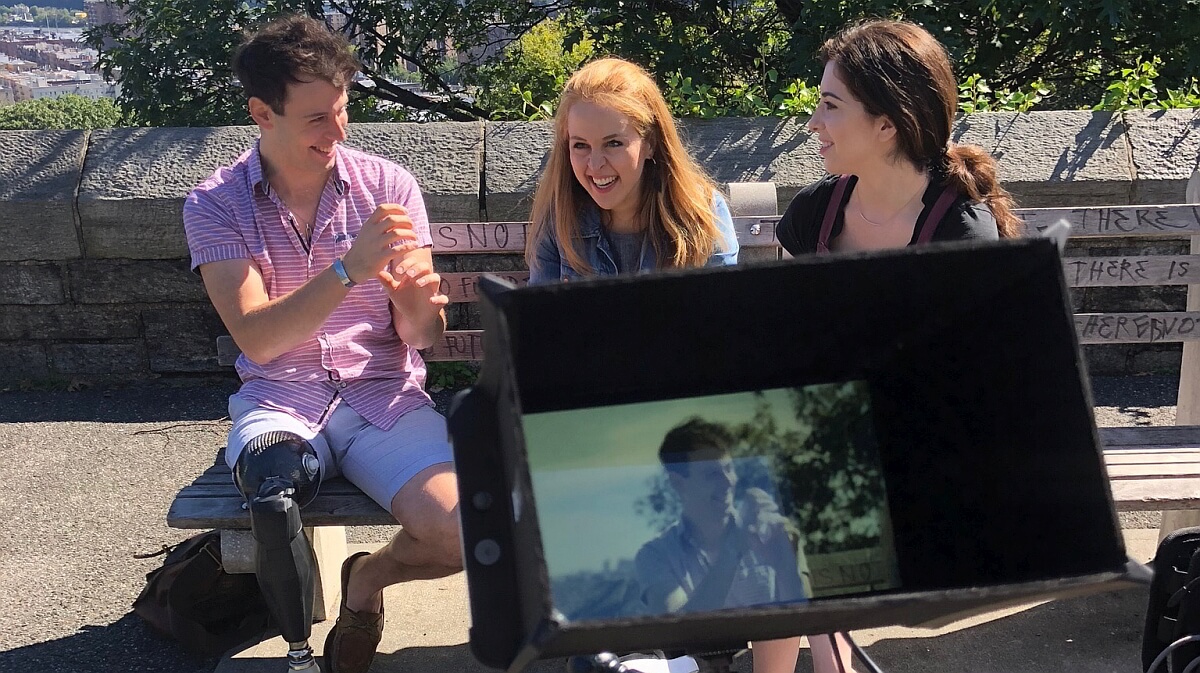 Kallen Prosterman has a story to tell: a story of inclusion and representation of disability in the arts, and the desire to change the way disability is currently portrayed in media. Kallen has created and produced ABLE: A Series, that will premiere on Amazon Prime September 12, 2019. ABLE: A Series features Kallen, along with co-producer/co-creator Alie B. Gorrie, as hosts who join various figures in film, television, theatre, and entertainment with real experiences in and with the disabled and neurodiverse communities to discuss how storytellers can create more representative and truthful narratives. “We facilitate conversations with a panel of guests - including recent Tony winner Ali Stroker, Seinfeld's Danny Woodburn, and comedian Maysoon Zayid,” Kallen says.

“There is a lot of good to be said about the ‘diversity strides’ that are being made in media, but disability inclusion, and truthful inclusion, is lagging behind. We want viewers to know true inclusion actually enhances the stories you watch. We hope viewers also embrace the fact disability isn’t something to be nervous around and we would love to break down stigmas,” Kallen says. “It was only natural to observe the lack of adequate and non-stereotyped representation for people with disabilities in the entertainment industry; as a New York actor, I am saturated in the ‘goings on’ of the entertainment industry.”

Kallen grew up in Memphis, where she attended St. Mary’s Episcopal School from Kindergarten through 12th grade. “I grew up in a busy house with four kids — two sisters and an older brother Joel, who has nonverbal autism and cerebral palsy. He, and my parents who were excellent advocates for him, definitely had big influences on the initial creation of ABLE.
“As my brother's sister, disability has always been very normalized for me. It is only natural to want to be a part of the diversity movement in media including people with disabilities. My co-producer, Alie B. and I connected over that desire; she has had both incredible and disappointing experiences as an actress with a vision impairment. Thus, ABLE: A Series was born,” Kallen says.

Around age six Kallen met Jenny Madden, the drama teacher at St. Mary’s. Jenny became - and remains - a big part of her life, and a key player in the reasons Kallen is an actor. “As a founder of Voices of the South, she's an admirable example of a woman who balances work as an artist and a leader,” Kallen says.

Kallen went to Belmont University, where she met Alie B. Gorrie, who is from Birmingham, AL, and Cassidy Conway Cole, who also happens to be from Memphis and is the director of ABLE: A Series. She received a Bachelor of Fine Arts degree in Theatre Performance, where her performance opportunities ranged from Shakespeare to Contemporary Irish theatre to completely new plays written for collaborations with professional companies. “I really, really love new plays, and original work in general. I am a sucker for collaboration with other artists (writers, directors, designers) who are also great people,” she says.
Kallen says she has never wanted to end up anywhere else other than in New York City. “I have been blown away by how important authentic relationships are, and how much seasoned and even ‘higher-up’ professionals want to help. However, New York has also taught me tenacity and patience. It is not easy.”
Kallen hopes that viewers gain knowledge and awareness after seeing ABLE: A Series. “It's important to note that as viewers, you hold a lot of power. The kind of content that gets created is directly related to what you consume. Over 20% of Americans have a disability, yet very often there is no representation on our screens. 95% of the time characters with disabilities are played by able-bodied actors. But you have the power to change both of those things by embracing non-stereotyped diversity in what you watch. I guarantee the stories will be more authentic and enjoyable!” Kallen notes.
“We want viewers to know true inclusion actually enhances the stories you watch! We hope viewers also embrace the fact disability isn’t something to be nervous around and we would love to break down stigmas. Kallen is also in a play called Airswimming and writing a gender-swapped adaption of Edmond Rostand's Cyrano de Bergerac, and she created and owns the production company, SoulStir Creative LLC.
“Many plays that end up on Broadway, films or television that people love come from groups of like-minded collaborators who just find each other as young professionals and continue to work together throughout their careers. I would love that for myself and the people I work with and admire. ABLE For more information on ABLE: A Series, visit www.ableaseries.com 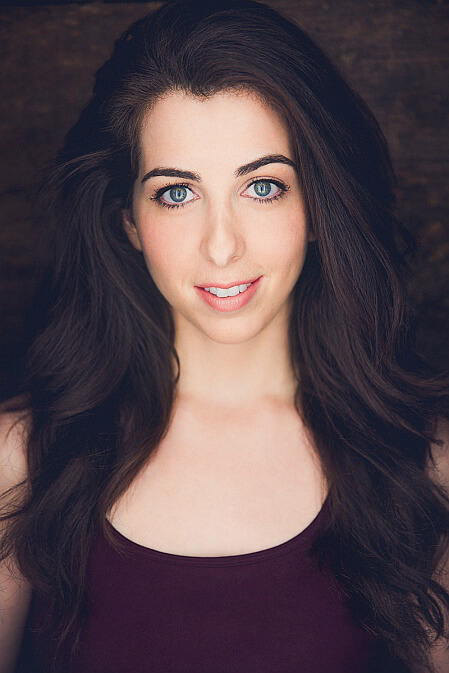 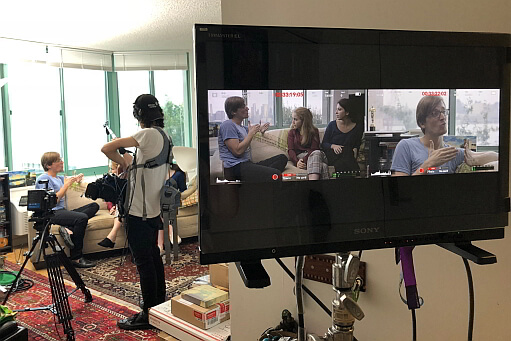 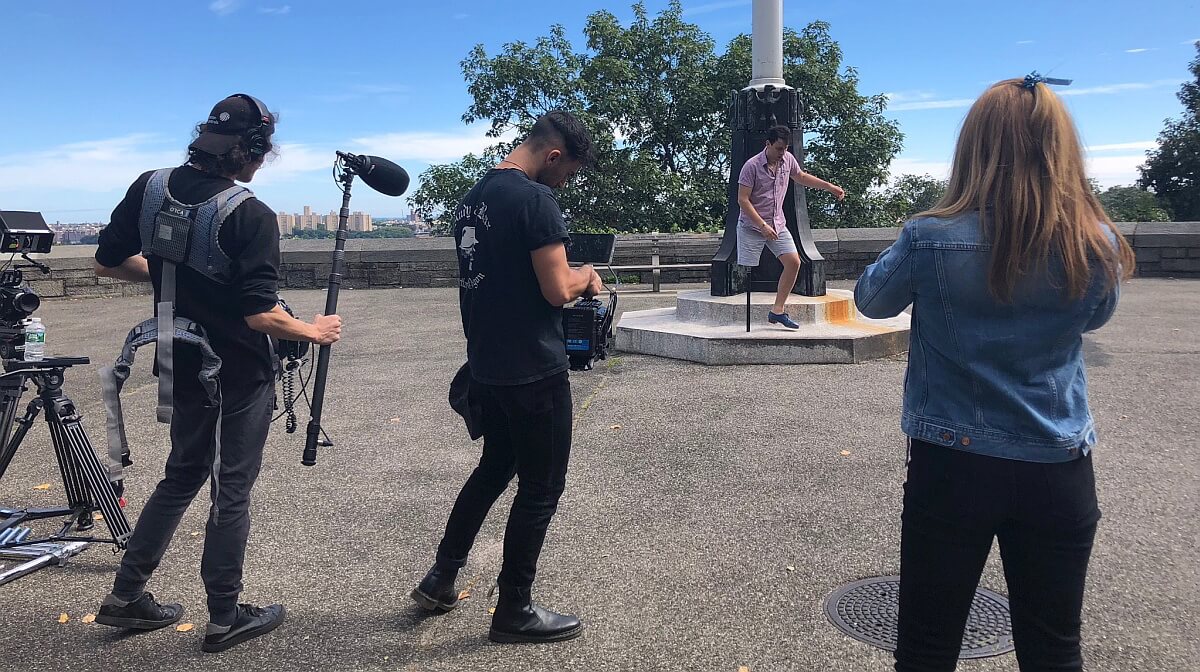