HIP HIP HOORAY! The 87th Anniversary year of Carnival Memphis was another great success,raising money for the community and having fun doing so. Led by the organization’s first female President, Ginger Collier. King Jim Taylor and Queen Ellen Horn presided over a Royal Court consisting of thirty Princesses, including Ladies of the Realm from as far away as Chicago, IL. The Carnival Junior Court celebrated its third year of community service by providing hands on experiences to almost forty 7th, 8th and 9th graders at daytime stops during Carnival Week. Accompanied by King Jim, Queen Ellen, President Ginger and the Boll Weevils, these young Memphians helped brighten the day for some of the youngest and most seasoned community members.

The ten Grand Krewes of Carnival held their royal coronation balls and fundraisers during the season and for the second year in a row, Krewes for Kids presented by nexAir, set financial records. This year’s Business & Industry Salute Luncheon celebrated the Mid-South Fashion Apparel Industry and was another success.

The parties and other events highlight the purpose of today’s Carnival – to raise funds for local children’s charities. Started in 1999, the Carnival Memphis Children’s Charity Initiative (CCI) assists those who improve the quality of life for children throughout the community by selecting three charities each year. This year’s charities: Agape Child & Family Services, Emmanuel Center and Memphis Athletic Ministries received a combined total of $330,000 with matching funds. Since the inception of the CCI over $2,830,000 with matching funds has been donated to local children’s charities. 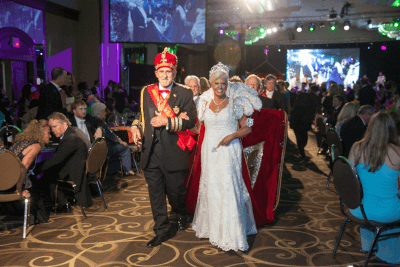 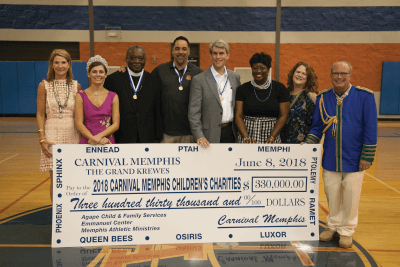 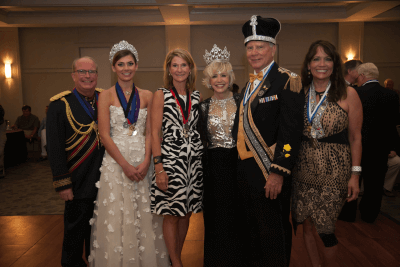 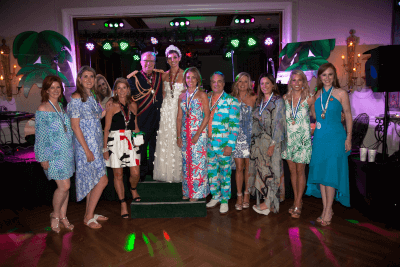 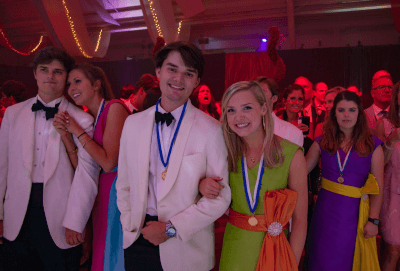 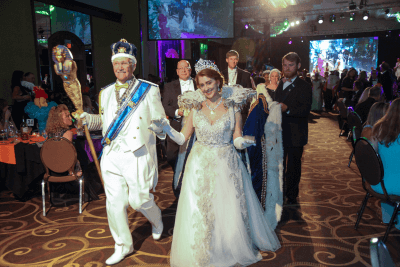 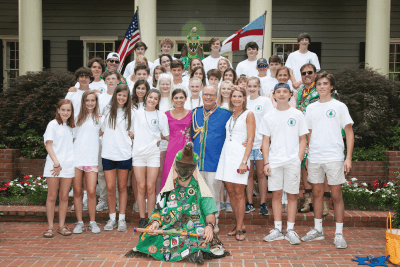 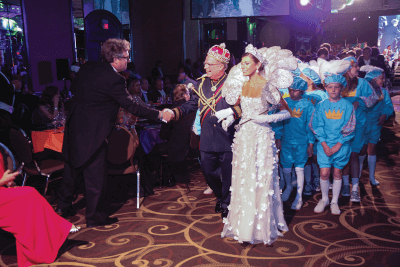 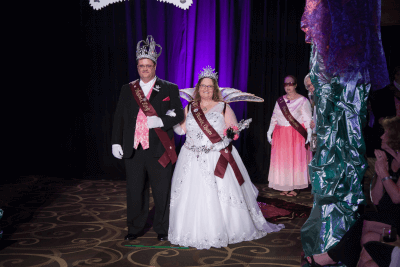 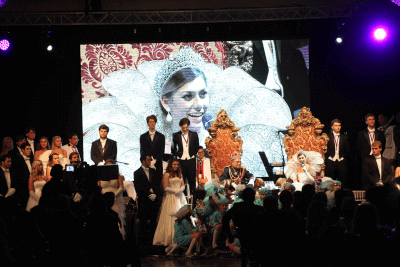 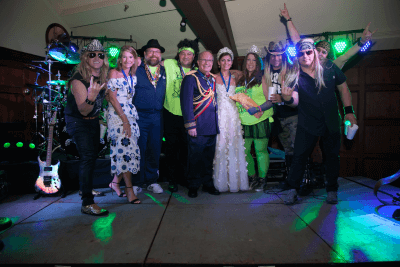 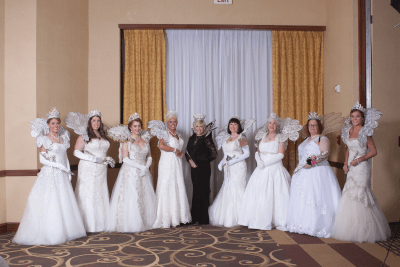 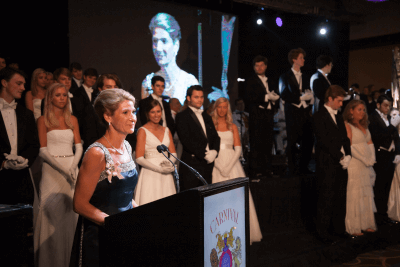 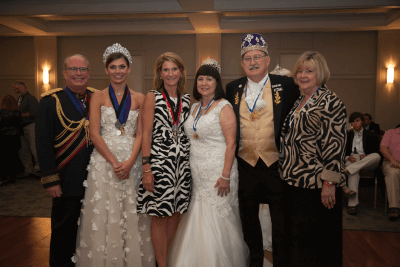 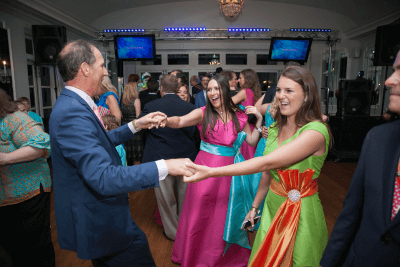 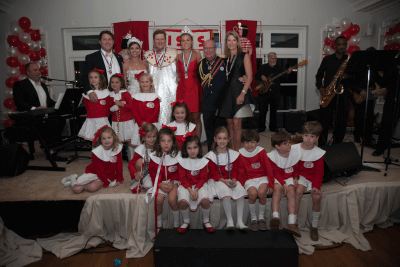 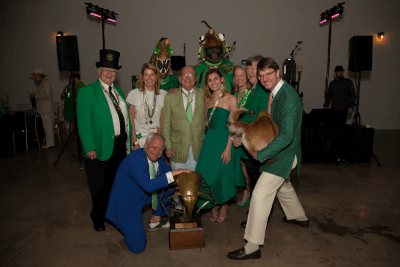 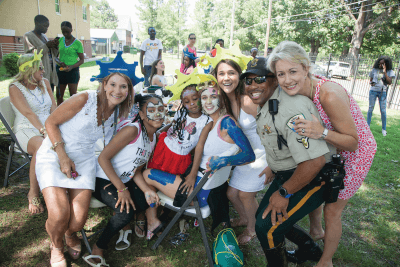 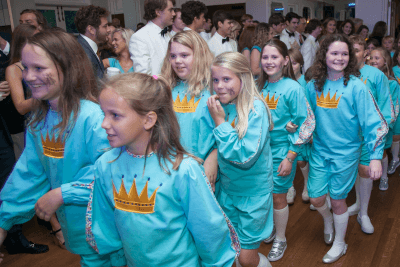 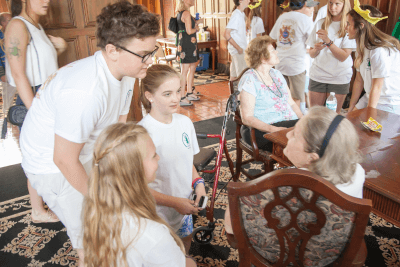 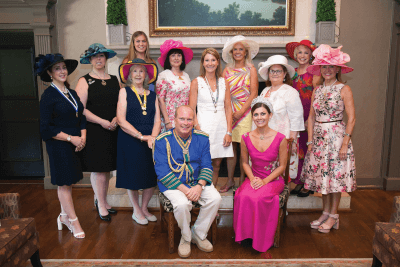 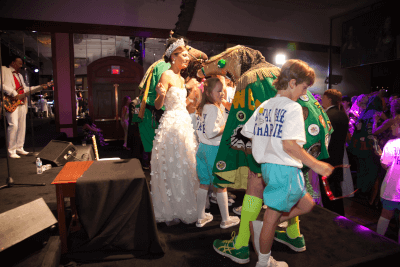 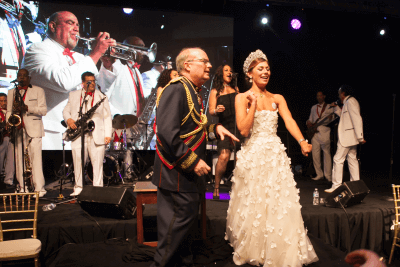