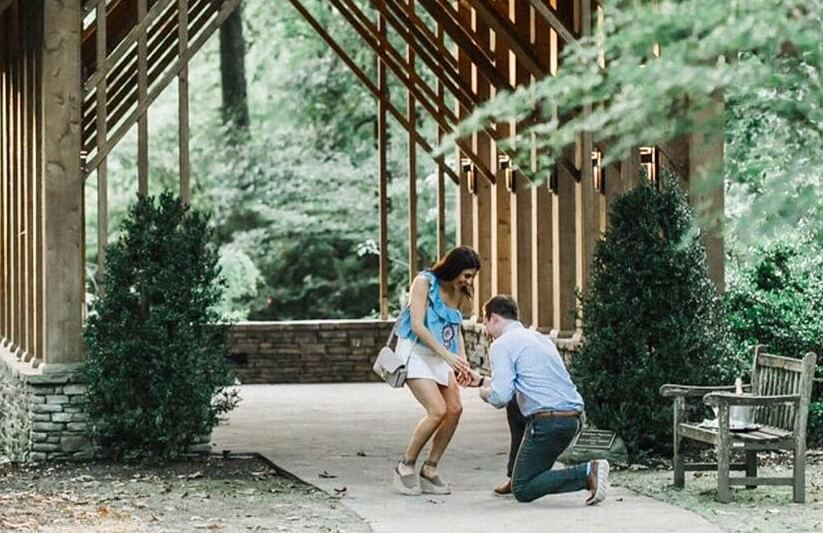 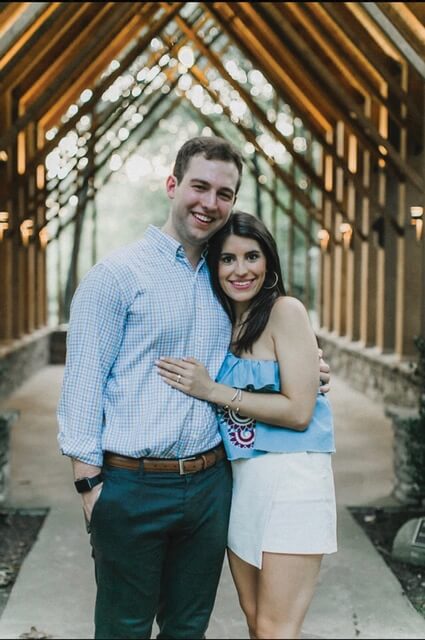 How we met: Both native Memphians, our story began in the 6th grade after Wells asked Caroline out at the Chickasaw Country Club pool. Caroline politely broke up with Wells 2 weeks later via AIM after one date to his grandmothers house. The two crossed paths again in the 9th grade after Caroline’s boyfriend at the time got in a 4 wheeler accident with him. Caroline texted Wells asking him if he was okay and the rest is history. They soon started dating in 2008 for real this time. Then both decided to attend Ole Miss, and Caroline stated that a break up needed to happen as they entered college so that they could both focus on college. The two soon realized that they were more serious about each other than willing to admit in high school. After 4 years of college, Caroline and Wells knew that they were destined to live the rest of the lives together. While Wells attended UT med school in Memphis, Caroline decided to spend 2 years in Dallas, TX starting her young career and exploring a new city with friends. Just as planned, Carolinereturned to Memphis 2 years later as Wells was starting his third year of medical school. On Sept 22, 2017, at Botanical Gardens, Wells got on a knee and asked Caroline to marry him. After the obvious “yes”, Caroline was shocked to find all of their family and friends waiting to celebrate them at the Prather’s house. The End.