As simple as lyrics and lullabies, Ethan Parker is developing into a singer/songwriter sensation. Catch him live in Memphis at The High-Tone Cafe on the Sailing To Beverly Tour, September 6th!

David Francisco is an accomplished singer/songwriter, musician and spinal cord injury survivor. He most recently appeared on American Idol and had one of the most viewed auditions when he made Katy Perry cry. He has performed on stage with Martina McBride, Steven Curtis Chapman and opened for 3 sold out shows for THE VOICE winner, Chris Blue. He has shared his story at the Grammy’s annual MusiCares foundation gala and in person with Katy Perry and Kacey Musgraves. He was also a guest on the ELLEN show, and his story has been told in the USA today, CBS and Huffington Post. David is signed with Extreme Music, a division of Sony/ATV Music Publishing, and currently lives in Los Angeles. David is skilled on the saxophone, piano, guitar and vocals. He is a prolific songwriter, music producer, performer and communicator of ideas that inspire.

Mckenna Bray
McKenna Bray is an Americana singer-songwriter born and raised in Memphis, Tennessee. She has a sweet, soulful voice reminiscent of Linda Ronstadt and Emmylou Harris. 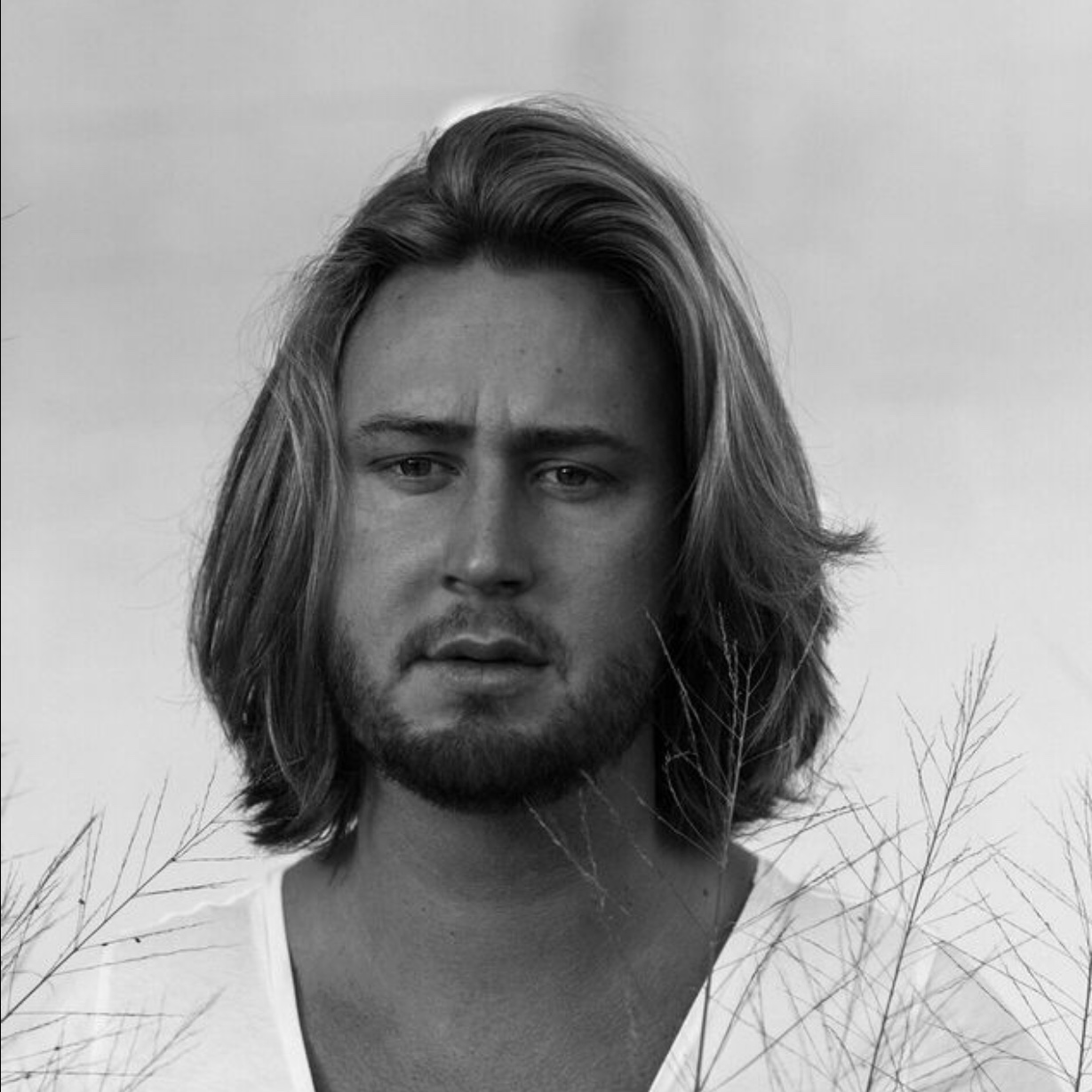