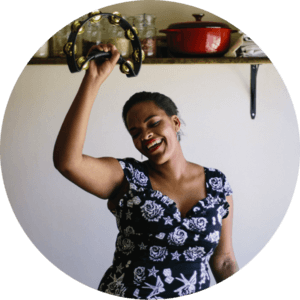 She has gained recognition as a performing artist being named one to keep an ear out for in such publications such as OPB’s One Song, NPR’s Live Wire, Noise Trade, Relevant Magazine, and Willamette Week.

No matter how large the venue, her genuine approach to her artistry and playful interaction with the audience makes everyone feel like they’re sitting at home on the couch watching a friend sing their heart out.

Having overcome many personal obstacles, she credits her adventurous life to not forcing anything. “It’s all about risk, and taking risk is never regretful…well, most of the time.”