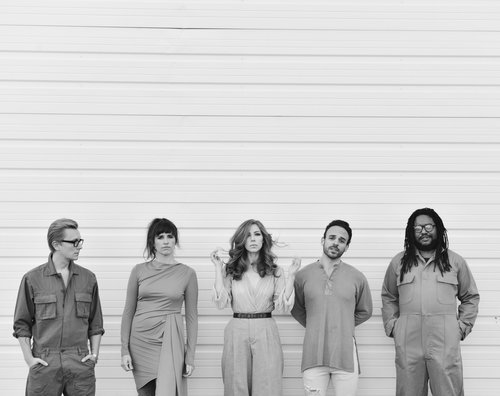 A special night of Stars at the Shell featuring the rock/soul quartet — Lake Street Dive! 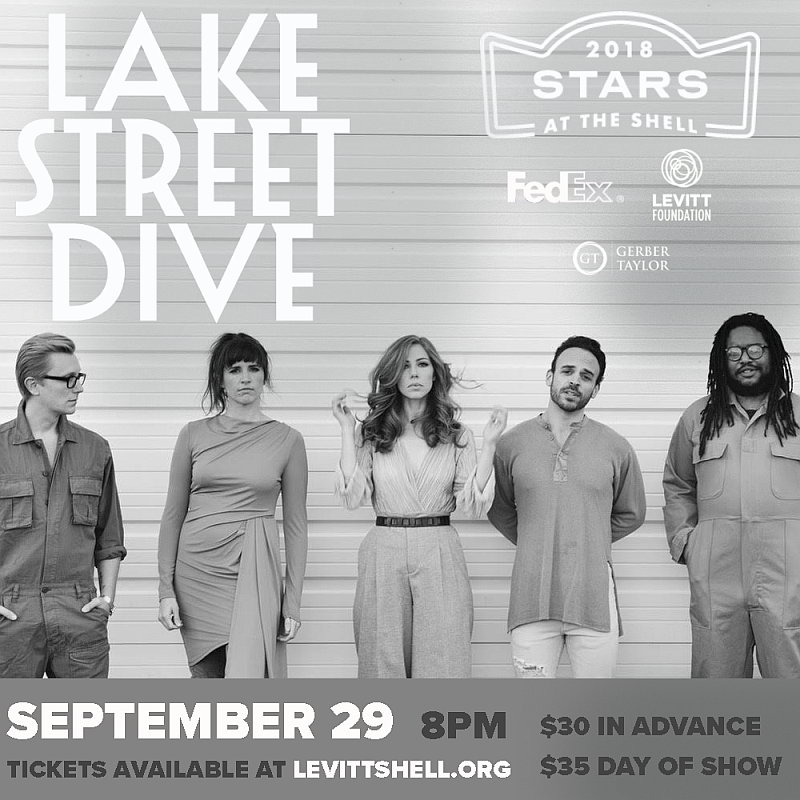 Stars at the Shell is a fundraising event benefiting the Levitt Shell.

The Levitt Shell is a non-profit presenting 50 free concerts each year.  Our mission is building a stronger Memphis community through free music, finding common ground in a diverse audience.  All proceeds from Stars at the Shell support the free concerts.  We thank you for your support!

Lake Street Dive will release Free Yourself Up, its second album with Nonesuch Records on May 4. The band –drummer Michael Calabrese, bassist Bridget Kearney, singer Rachael Price, and guitarist/trumpeter Michael “McDuck” Olson — self-produced the album at Goosehead Palace Studios in Nashville with engineer Dan Knobler. Lake Street Dive formed in 2004 while students at New England Conservatory and have been touring non-stop ever since, growing from basement venues like The Lizard Lounge in Boston to selling out Radio City Music Hall in New York City. For this album, the quartet drafted touring keyboardist Akie Bermiss to join them in the studio. Adding another player to the process freed up the band members to explore a wider range of instrumental textures, construct more full-bodied arrangements, and build on their well-known background harmonies. “This album is based in the realities in our time,” Kearney reflects, “which have inevitably become part of everyone’s daily life. It’s something you think about and obsess over — and write songs about. Free Yourself Up is about empowering yourself, emboldening yourself, no matter what’s going wrong.”

A few special notes about this event: