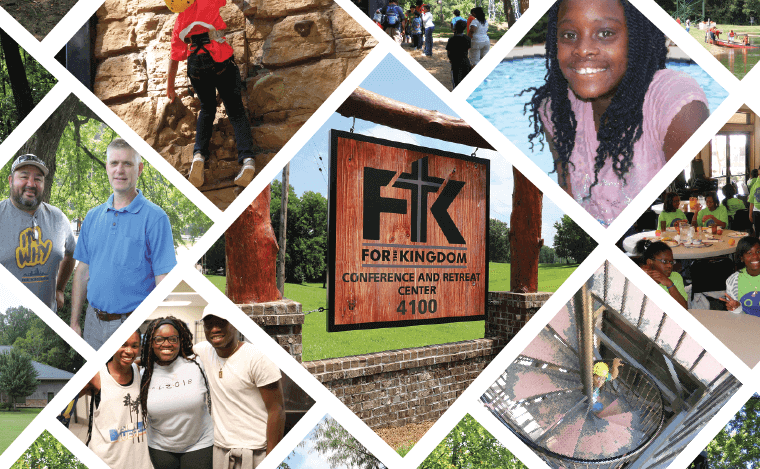 Courtesy of For The Kingdom

The musicians who helped make Memphis famous for its music would make the trek to this expansive hideaway now known as For The Kingdom Camp. The property in Raleigh was once owned by STAX Studio's founder Jim Stewart, and while it was only about 30 minutes away from the STAX studio in South Memphis, it was world's away from the city. The 8,000 square-foot estate that once stood on 49 rolling acres boasted all the tools and toys for the soul stars including three swimming pools, a tennis court, a lake, a barn, a stable, and a helicopter pad. The record label filed for bankruptcy, the IRS came calling, and eventually, the property was auctioned and fell into disrepair. While the glory days seemed over for the bucolic setting in the suburbs, they were just beginning but this time, it was for the glory of God. The estate was acquired by Becky and Eddie Cunningham, who converted it into a camp for kids, and For The Kingdom Camp (FTK) began operating in the early 1990s. Operating first as a day camp, the property was steadily developed through the generous sponsorships of area churches to build cabins and a dining hall. With the option to have campers stay overnight also came the opportunity to fully immerse urban youth into a different way of thinking for an entire week, not just short snippets of time. "Places change when people change, and that starts with how they think. The renewal of minds and thinking has the power to transform a city,"said Ray Arechiga, Chief Executive Officer at FTK.

"Places change when people change... and thinking has the power to transform a city."Ray Arechiga, CEO at FTK

Ray is a native of Houston, Texas, and his wife Sylvia relocated to Memphis a year and a half ago to lead FTK. As a young man, Ray fell into the trap of many urban kids. He made bad choices, he hung out with the wrong crowd, and served a jail sentence. His good friend also made many of the same choices, and when they got back together after Ray was released from jail, he could see a difference in his friend. The difference was Christ. Ray began attending church, enrolled in college, and created a renewed life for himself that began with a change in his thoughts. He also began working at Kids Across America Camp. He had experiences he never had growing up in the inner-city such as canoeing, archery, and the calm of sitting beside a campfire. "These were things I never knew I liked, but I loved it. I knew I wanted to do these things the rest of my life!" Ray said. Ray explained how important it is for youth to have an entire week of camp because it gives kids a chance to fully disengage. "No phones allowed!" he said. While some kids might go to church on a regular basis, but it is only for an hour or two at a time, then they are back in the same environments and situations. The camp setting and disengaging from daily life in distressed communities for an extended period of time really makes an impact for changing hearts and minds. Plus they have fun at For The Kingdom while learning positive life skills such as team building and self-confidence. They are also encouraged and cheered while tackling the challenges of a climbing wall and ropes course.

The kids who attend FTK often participate in other faith-based groups such as Las America, Oasis of Hope, The Ark, Memphis Athletic Ministries, Red Zone, Downtown Church, and others. These organizations all are working together to change the thinking and the destructive behavior patterns plaguing inner-city youth. "Bad company creates bad character and corrupts good morals," Ray said. These organizations strive to give kids positive role models and mentoring. Twelve cabins are spread out across the property, and each cabin sleeps ten kids. This year, FTK offered three weeks of overnight camps, welcoming 120 kids each week. Campers are divided according to school age, and groups of high school, middle school, and elementary kids form friendships regardless of the zip code where they live or the school they attend. For this week, they are FTK Campers, and hopefully, the attitude of friendship and love is carried back to their individual communities. The cost per camper per week is $545; donors offset the cost with $400 sponsorships, and the remaining $145 is paid by the camper. For many, that is a daunting amount, and they work throughout the year to raise the funds to attend. FTK is now looking for generous donors to fund its 2019 camping season by sponsoring a child for $400. In addition to camping and overnight facilities, For The Kingdom is available to adult groups for meetings, conferences, and retreats. It is very important to FTK that they are open and inclusive to all, and do not discriminate against any religion. "We welcome people of ANY faith to FTK! We share the Gospel without words by serving and encouraging everyone with dignity, love and kindness," Ray said.

For The Kingdom seeks to "connect youth to Christ and to each other to positively affect their community."Ray Arechiga

For The Kingdom seeks to "connect youth to Christ and to each other to positively affect their community." Ray's vision for the future of FTK is that ten weeks per summer, rather than the current three weeks, will be offered to serve Memphis' urban youth. Because it begins with one glorious week at camp, minds are renewed and refreshed, then distressed communities can be changed, one child at a time. To learn more about For The Kingdom or to make a donation to sponsor a camper, visit ftkmemphis.com. 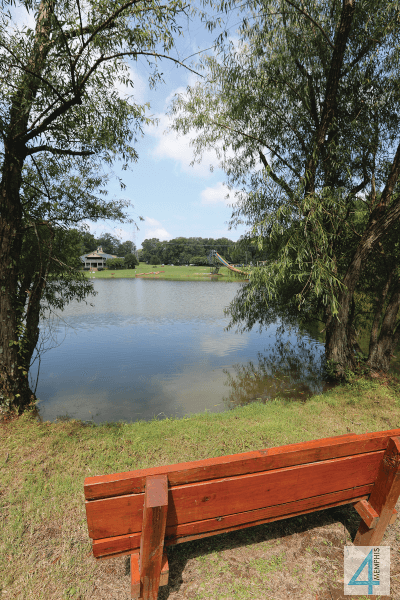 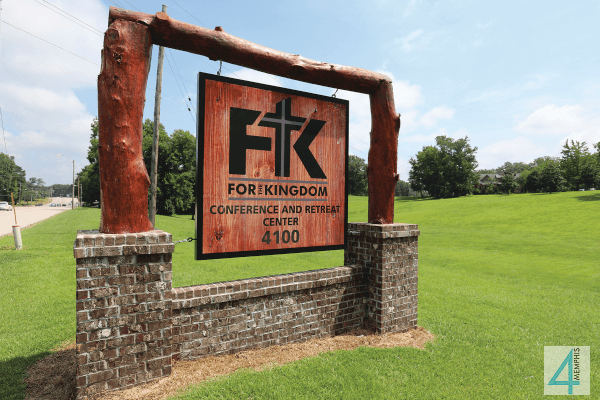 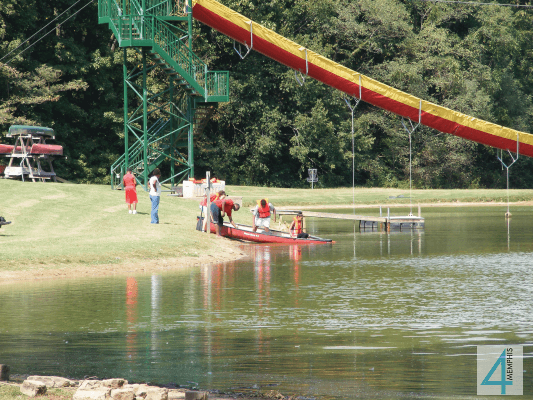 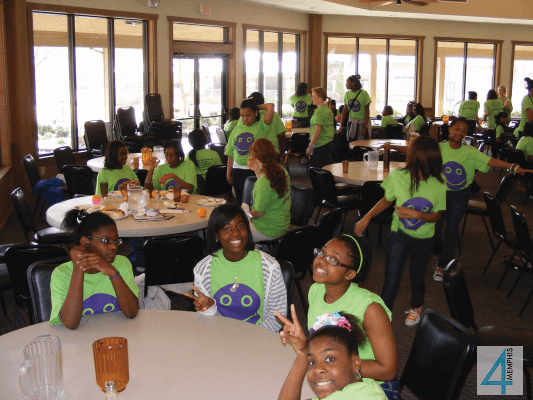 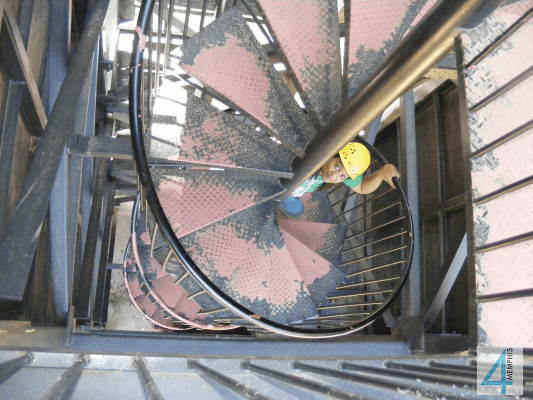 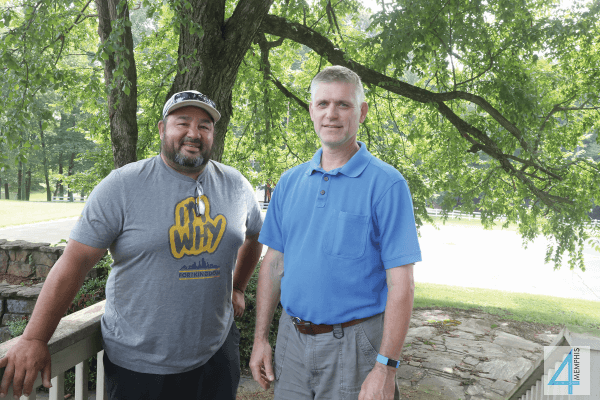 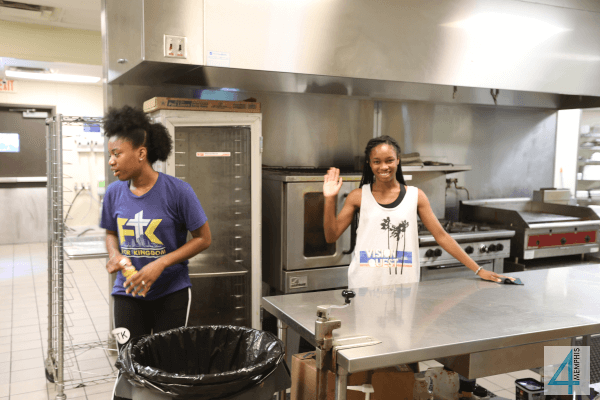 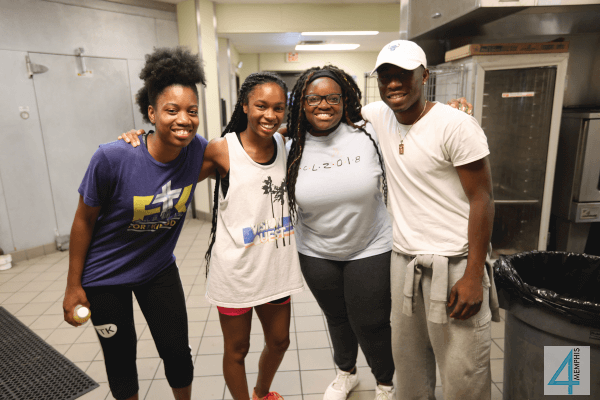 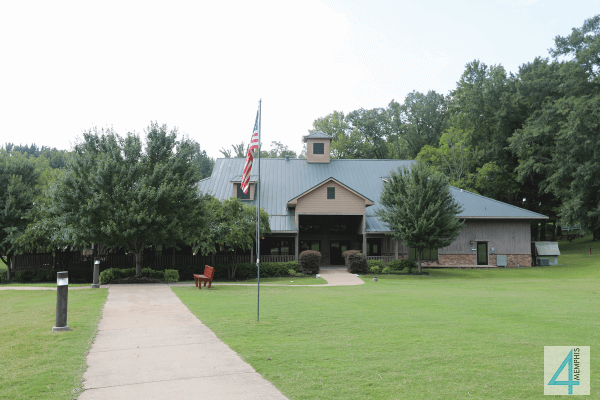 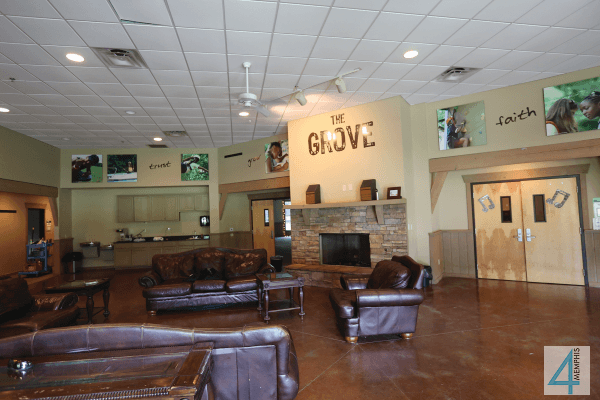 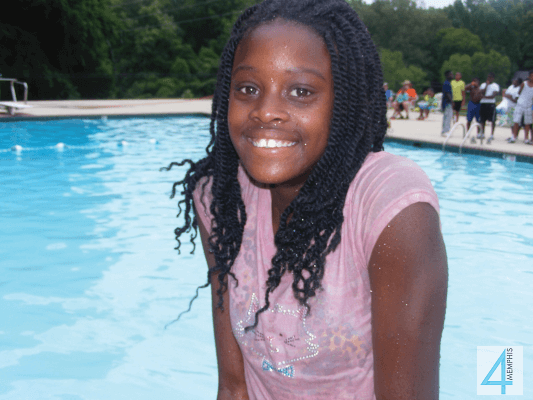 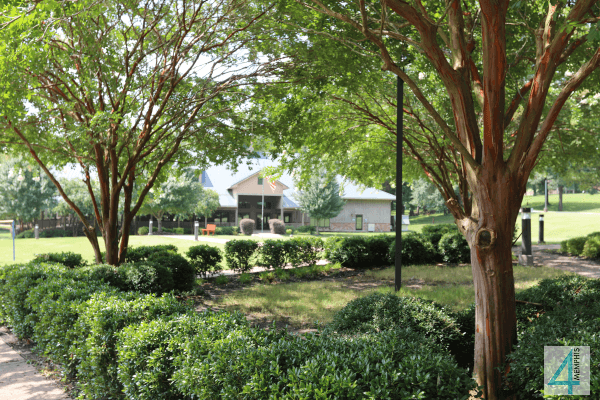 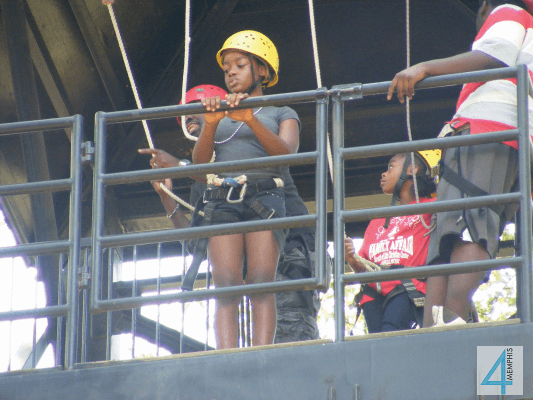 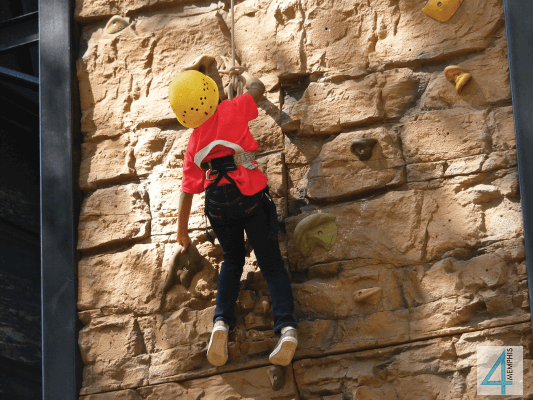 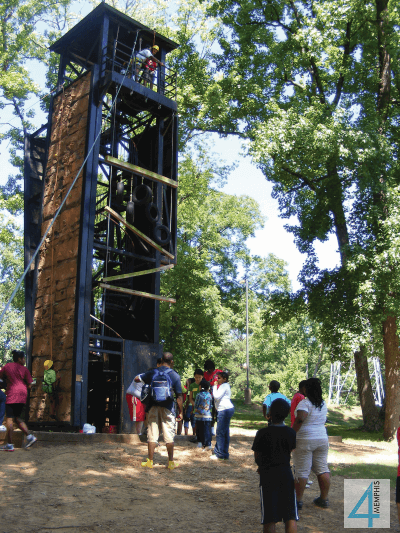 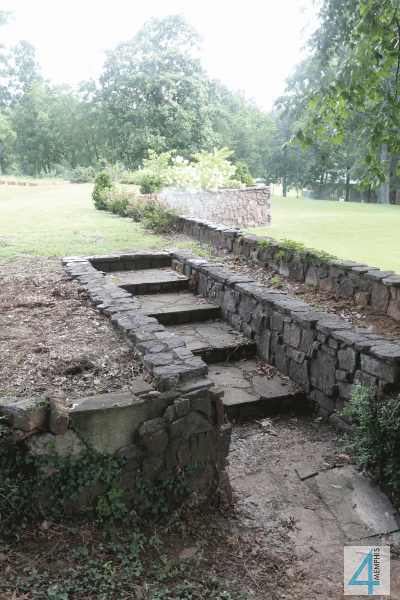 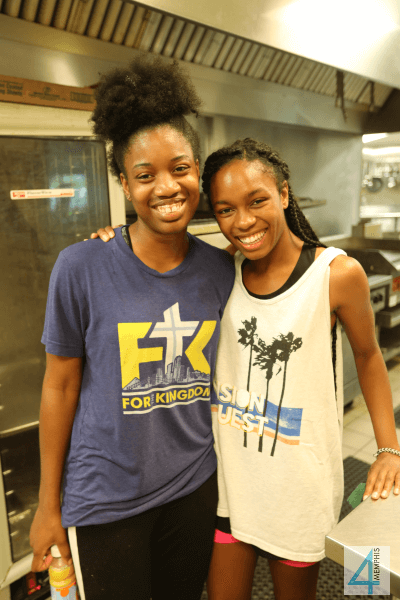 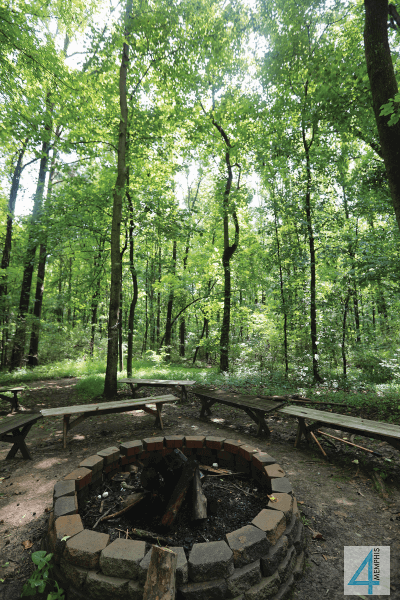