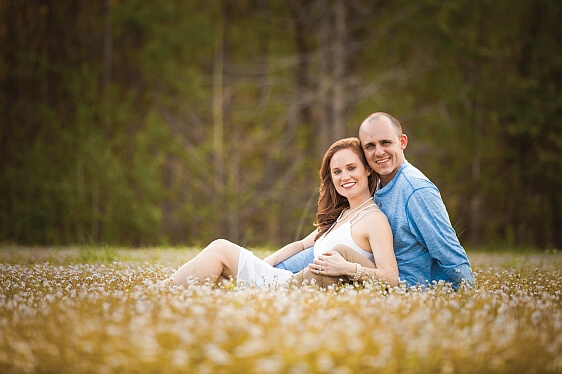 Brooks and Jamie met through mutual friends in Houston, TX. Due to Jamie’s relentless love, Brooks started to see a possible relationship growing from this friendship that Jamie was building the whole time. When it came time for Brooks to move back to Memphis to pursue her master’s degree, Jamie jumped on board and said he was moving with her. At that point, Brooks knew this was getting serious. From then, Brooks and Jamie’s relationship has continued to blossom. During the time Brooks was in school, Jamie built a life for himself in Memphis by starting a small business, working as a server, and starting college for the first time at the University of Memphis seeking a mechanical engineering degree. Jamie and Brooks became inseparable from beach trips in Galveston, to hiking trips at Brazos, to $6 movie nights on Tuesdays and Thursdays. When Brooks graduated in December 2016, Jamie decided it was time and took her out to his hometown in Benicia, CA, and asked Brooks to spend forever with him. 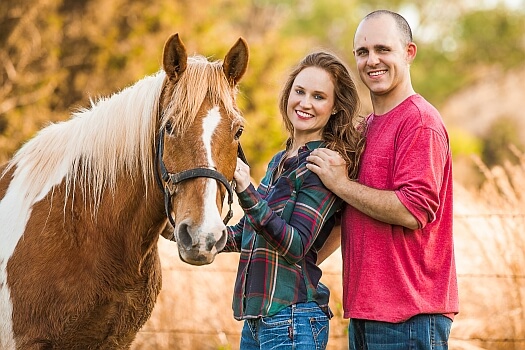