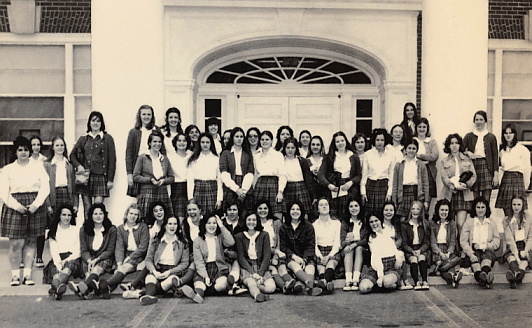 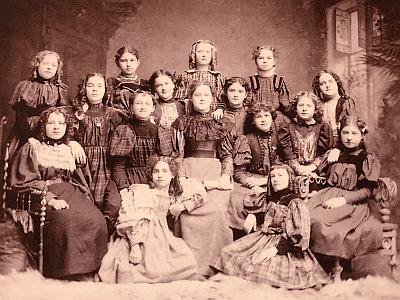 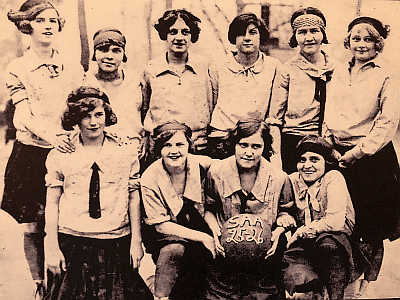 ON JANUARY 1ST OF 1851, six Dominican sisters rode in a small flatboat down the Mississippi River to answer the call of Dominican priest Father Thomas Grace and start St. Agnes Academy, the first all girls Catholic school in the small town of Memphis. The growing city is now home to over a million citizens and St. Agnes Academy remains a vital part of the community. When the school first opened its doors, it was run by the Dominican Sisters of Peace and built upon the the school’s four pillars of prayer, faith, community, and service. These pillars were upheld during some of the city’s hardest times as St. Agnes’ doors remained open to teach students and tend to those in need during the Civil War and multiple Yellow Fever epidemics. Today, St. Agnes Academy remains the oldest continuously operating school in the city of Memphis and upholds it’s pillars through innovative education as an Apple Distinguished School, opportunities to engage with local and global communities through extracurricular programs, various service projects such as their annual fundraiser for the Make a Wish foundation, and strong ties to the Catholic community and its founders, the Dominican Sisters of Peace. Throughout its 168 years, St. Agnes has grown and evolved with the city of Memphis, however, the school’s central mission has remained the same—to empower girls to become strong, educated women of faith. 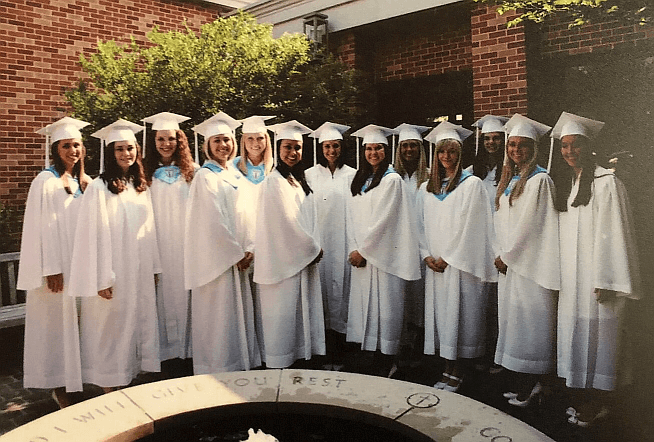 Share Memphis Bicentennial: Then & Now from Memphis Impact and 4Memphis!