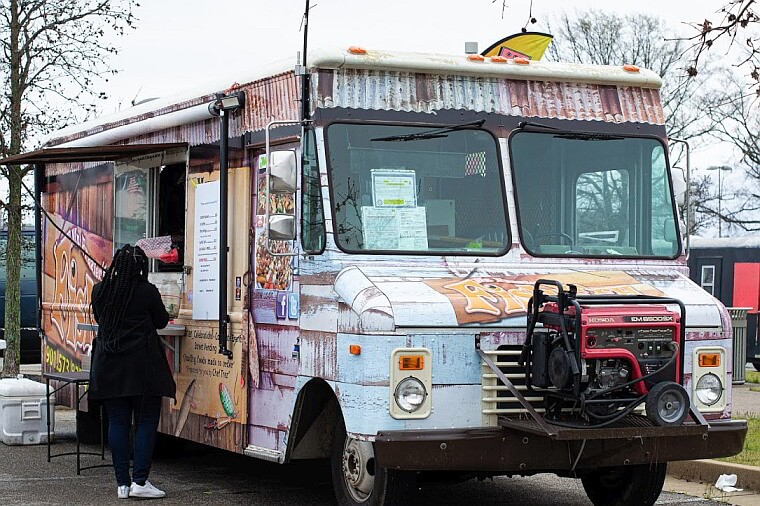 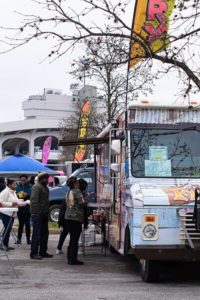 Memphis Soulful Food Truck Festival is an annual festival held in Memphis, Tennessee, by Cynthia Daniels & Co., to celebrate Memphis Black Restaurant Week. On March 15th, the 4th annual festival took place from 12-6 pm on Tiger Lane. Roughly 3,000 patrons from not only Memphis but, Nashville, Chicago, St. Louis, North Carolina, and Mississippi traveled to experience the magic of Memphis food culture. The 2020 Memphis Soulful Food Truck Festival included twenty-seven food trucks parked outside the Liberty Bowl Memorial Stadium. Inside, there were seventy-five local vendors with live music playing. Two of the food trucks included Smurfey’s Smokehouse and Smurfey’s Crepes and Waffles, founded and owned by a local Memphis family. The business has been serving its killer nachos for roughly ten years now. Last year, they created Smurfey’s Crepes and Waffles, which was a popular spot at the festival. The family says that the best thing about owning a food truck is getting to meet others in the food truck business that lead to communal events like this one. They love being able to share a gift of food making with other Memphians.

At the festival, some Impact staff members and I had the privilege of interviewing two talented individuals who took part in the festival. Gerald Richardson kicked off the first hour of the event with his soulful and smooth voice. Gerald is a local singer, social worker, and small business owner in Memphis, and has performed at the festival each year since its founding. Gerald told us that his favorite thing about being a part of the festival is “the diversity it brings in with Memphis being so multicultural, everyone comes. The food is great! The music is even greater!” Gerald loves getting to work with some of the most talented people in the city each year because they learn from one another in terms of small business and branding.

We also interviewed C.M. Farris, a local artist, vendor, and art instructor. This was Farris’ first year participating and showcasing his work at the festival. When asked what his favorite aspect about being a part of the Memphis Soulful Food Truck Festival was, he said, “the exposure and getting to meet new locals.” Farris has been painting for over twenty years now, and his art is based on Memphis scenery, local residents, and the city’s music. Farris hosts art classes for the community that can be found on Instagram and Facebook @CMFARRISFINEART. Overall, the Memphis Soulful Food Truck Festival shows the true culture of Memphis and allows us to build new experiences and eat good food together! 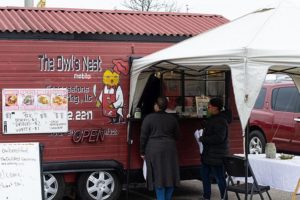 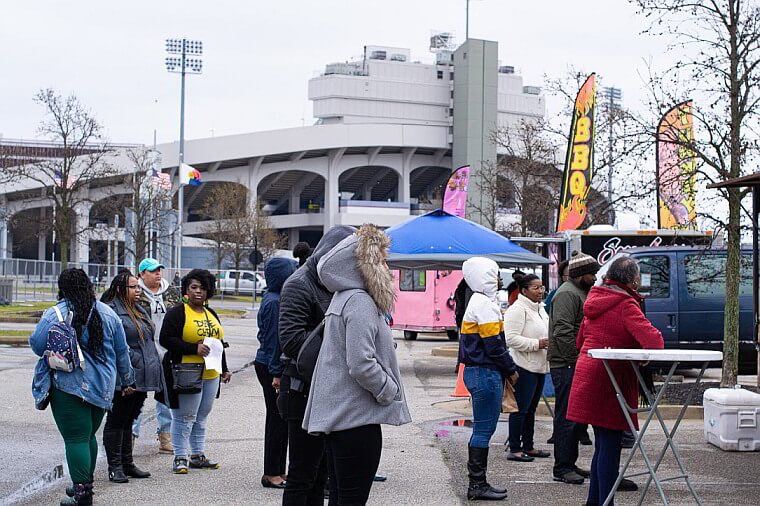 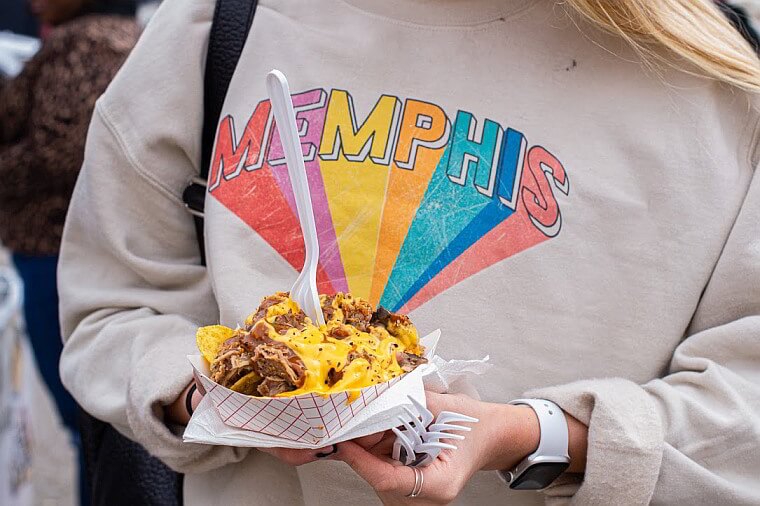