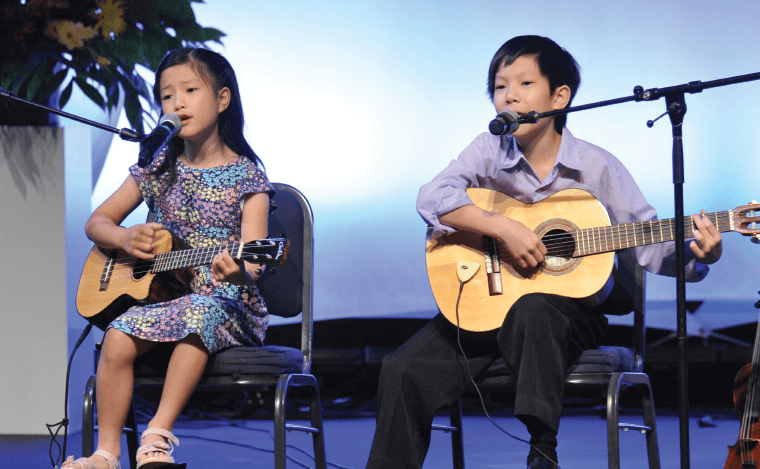 Memphis Voice Teacher Launches Her Students to the National Stage 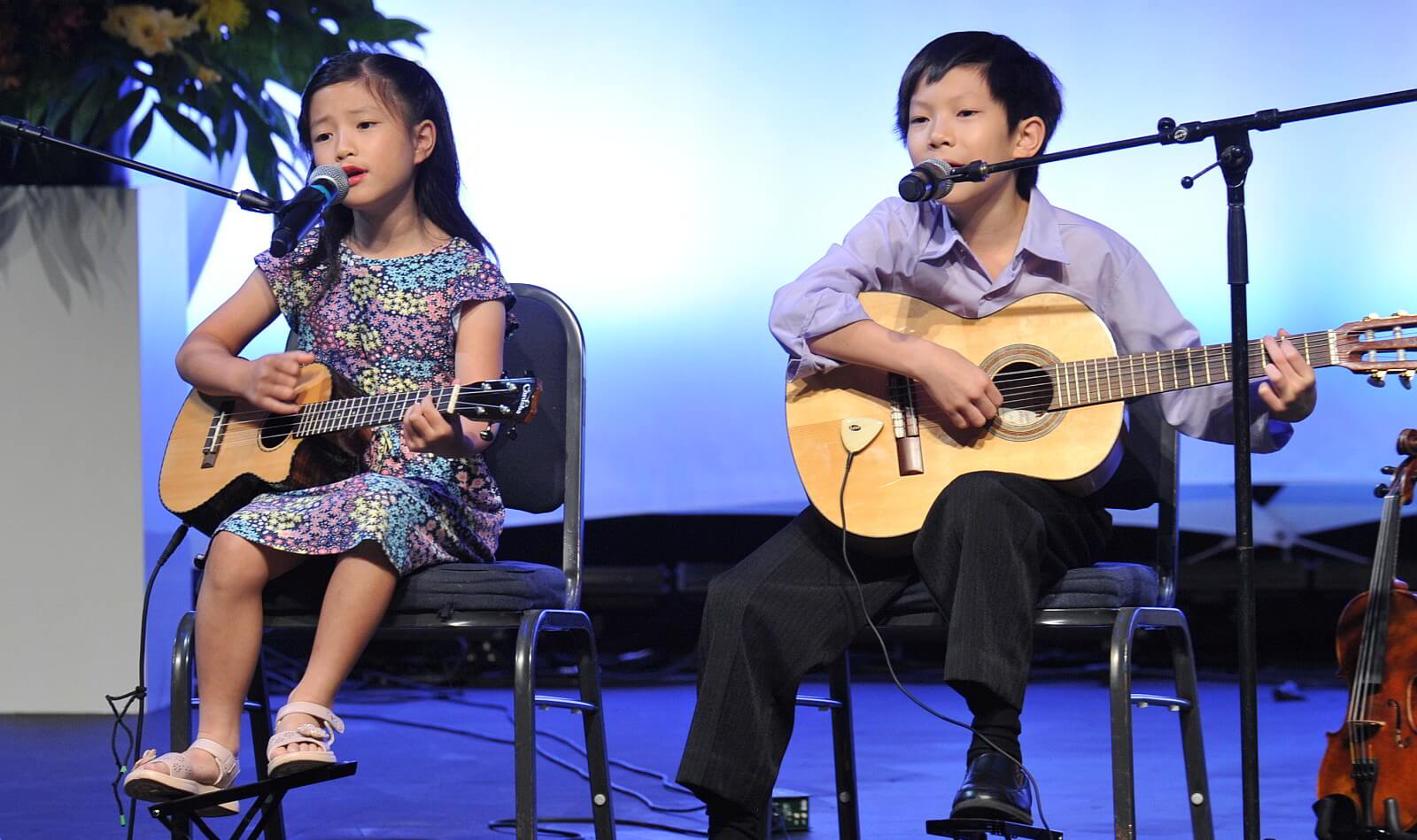 Diane Carden-Hendon has been lending her vocal talent and expertise for about 50 years as a vocal coach/teacher. Diane grew up in Jackson, Tennessee, and you could say that teaching and music are in her DNA. Diane’s father was a teacher, and her mother was a voice and piano teacher. “When I was in 7th grade, I started teaching my mother’s beginner piano lessons,” Diane says. She attended the University of Tennessee - Knoxville and with a major in music.
After graduating college, Diane came to Memphis and taught music in Shelby County Schools. She got married and moved to Virginia, where she lived for twenty years, raised her two sons, John and Billy, and directed a group called the Judgement Day Refreshment Committee, composed of 75 church members, and they toured the East coast singing contemporary Christian music. Diane also taught voice and piano during her years living in Virginia.

Diane then moved back to Memphis, and taught music for Shelby County, classroom music at Grace St. Luke’s, and an after-school music class teaching piano and voice at Immaculate Conception Cathedral School. These days, Diane teaches voice and piano three afternoons a week at St. Mary’s Episcopal School, and private lessons at her home one afternoon a week. She is married to Randy Hendon, a CPA in Memphis, who Diane says is her biggest supporter, helping to make all of this possible for Diane, “None of this would be possible without Randy, he helps me with everything, pitches in with the sound system during the performances - everything.”

Diane says during her private voice lessons, she gives the children the basic background, and teaches young children how to sing correctly with vocal technique, which is very important so they don’t strain or misuse their voices. “I teach the kids how to feel good about themselves, and how to get over their nerves of performing in front of an audience. We work through those fears,” Diane says.

Two of Diane’s students are Veronica Tsao, age 8, and Emmanuel Tsao, age 11, brother and sister who each have an amazing talent for singing and performing musical instruments. “Singing comes naturally for Veronica and Emmanuel. They are both musical geniuses, and they have one of the best work ethics I have ever seen in children, and basically good in everything I have seen them do,” Diane says.

She says that the children are unique and have a rare talent in that Veronica can sing in perfect harmony with her brother Emmanuel, their voices blend and harmonize, and Diane compares them to Donny and Marie Osmond.

Veronica and Emmanuel sang together recently at the Mid-South Fair in the Junior Talent division, and were named 3rd place runner up winners. The duo performed “I’ll Fly Away” with Veronica playing the ukulele and Emmanuel playing the fiddle.

The children have accomplished a lot at such a young age. Veronica started singing with Diane at age 4, and has picked up playing the piano, ukulele, guitar and drums over the years. “I have fun learning music, and I enjoy singing because it is fun and I want to be a musician,” Veronica says. 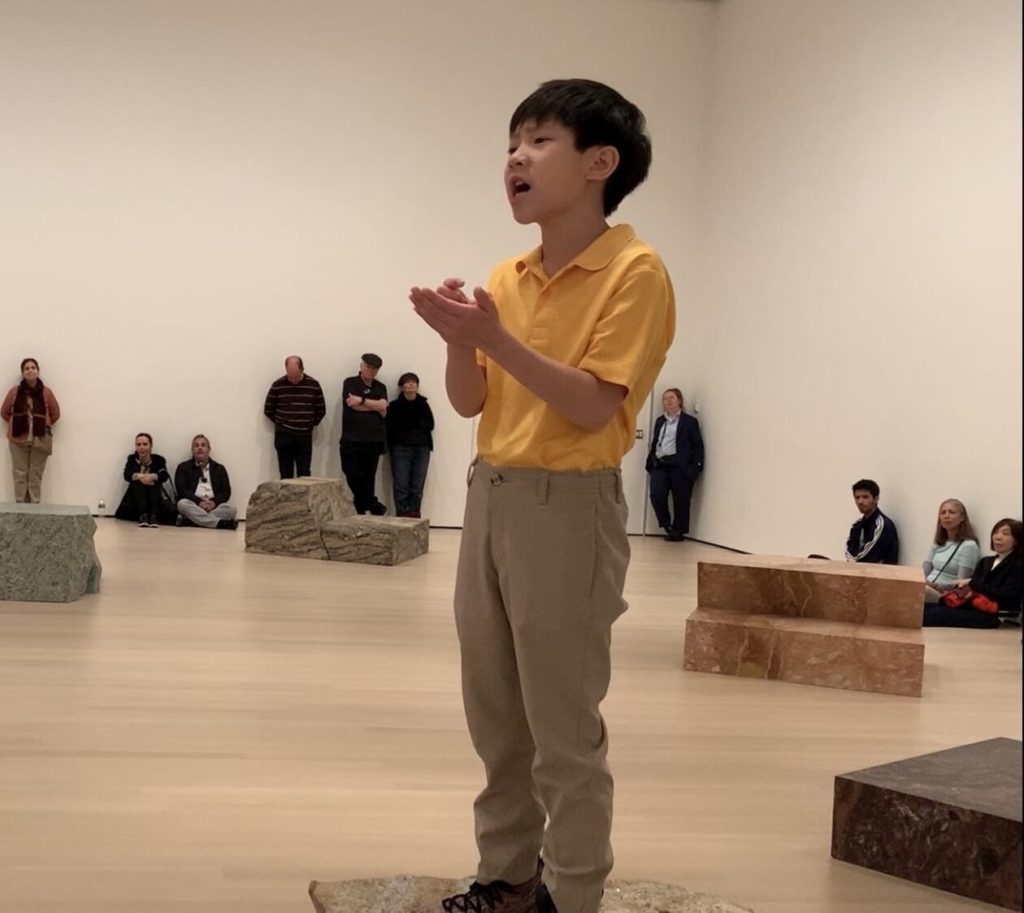 Emmanuel plays the violin, piano, guitar and double bass. Currently, Emmanuel is singing in New York City at The Museum of Modern Art Fault Lines exhibit, and in between shows, is also traveling to Pittsburgh to perform the lead role in the Christmas-themed opera Amahl and the Night Visitors.

In their very first recital, Veronica and Emmanuel performed a duet of songs from the musical Aladdin. Last year, Emmanuel played Michael Darling in the Peter Pan musical at Playhouse on the Square, and he sang the boy soprano solo in Chichester Psalms, in Hebrew, with the Memphis Symphony Orchestra and the University of Mississippi Chorus for the Bernstein at 100 performances. Emmanuel and Veronica have also served as Cantors at St. Louis Catholic Church, and performed with the Memphis Youth Symphony Program, Children’s Ballet Theater, and the Memphis BoyChoir & GirlChoir at St. John’s Episcopal Church.

Veronica and Emmanuel’s parents, Drs. Joan Han and Jack Tsao are very supportive of their children’s musical talents and performances. “We moved to Memphis from Washington D.C. five years ago, and when we arrived in Memphis the kids had been playing violin. Veronica attended St. Mary’s, and that is how we found Diane,” Joan says. “I really like Diane’s approach to singing. She really emphasizes good technique to protect the voice, and a young child’s voice over time matures, and it is not appropriate for a little kid to try to sing opera or certain pop songs that would strain the voice, and I appreciate that Diane understand the biology of it...she taught them how to have breath support, sing with good projection and presence,” Joan says. Joan and Jack enjoy music as a hobby too. They both played piano and other musical instruments growing up, and they sing with the Memphis Diocesan Choir. 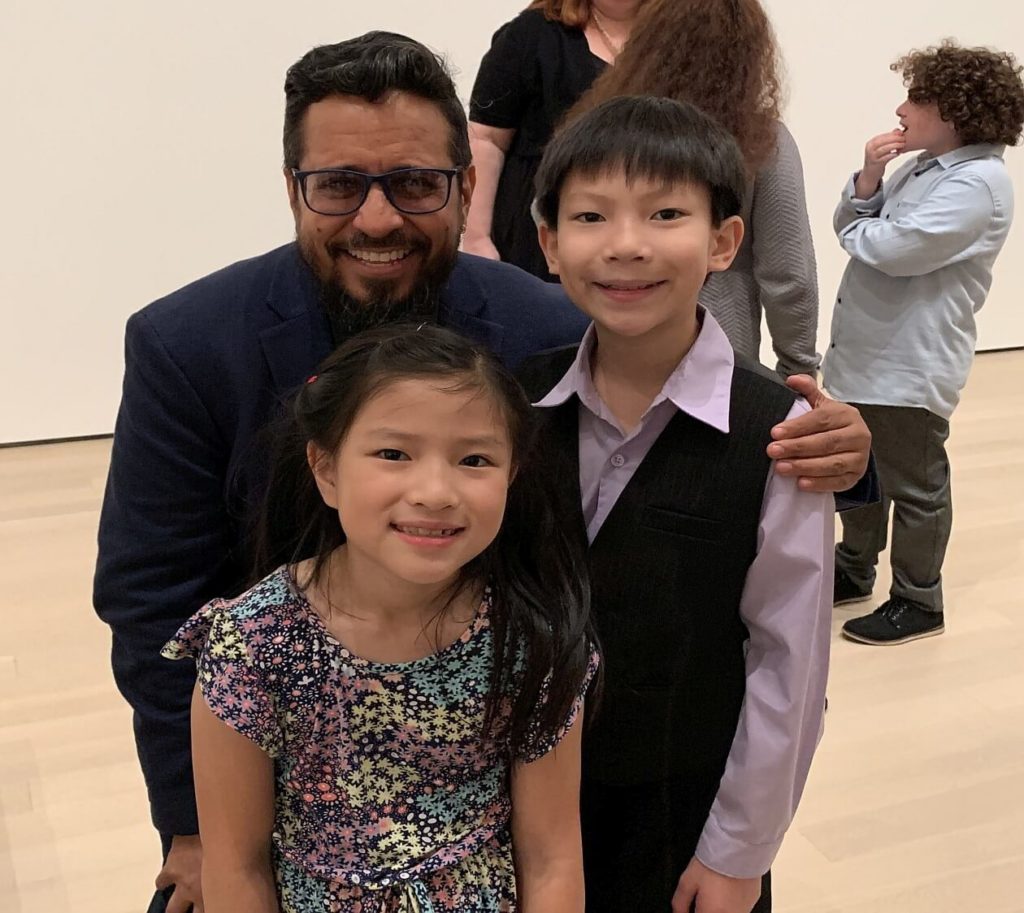 Diane’s students often continue their musical career in New York City with Diane’s son John Carden, who teaches voice and musical theatre at the New York University Tisch School of the Arts. John has performed opera all over the world, and continues to perform musical theater. Her other son Billy lives in Charlottesville, Virginia, and owns various publications in the city.

Diane says that her strong work ethic comes from her mother, and she strives to instill this in her students. Diane recalls her first dance recital on stage was at age 4, singing solos. She was very nervous to sing a solo in front of a large audience, and almost walked off the stage because she was so scared, but her mother told her to get up there and do her best because she was a big part of that show, and the other dancers depended on her performance. That “push” from her mother to do her best for the sake of the show is what provided Diane a strong foundation and work ethic, which she instills in her students.

“I love what I do, and I love each one of my students. Each one is special to me, and I love to help them in all aspects of their lives,” Diane says.

Share Memphis Voice Teacher Launches Her Students to the National Stages from 4Memphis!