The Memphis Center for Independent Living honored individuals and organizations working toward an accessible, welcoming community for Memphians with disabilities at its 4th Annual Deborah Cunningham Access Awards Benefit on Friday, Aug. 3, at the Crosstown Concourse's East Atrium. About 125 attendees dined on a barbecue buffet from Leonard's and danced to the music of Memphis funk-soul sensation Hope Clayburn & Soul Scrimmage with a special guest appearance by Memphis music legend Joyce Cobb. Honorees included Mario Reed, an MCIL board member who was recognized for his community outreach and for writing a book and producing a film about the disability experience; Memphis Area Transit Authority, which was recognized with a partner award for its work in providing accessible public transport; and Improve Memphis, also recognized with a partner award. The event celebrated the 20th anniversary of the lawsuit Deborah Cunningham and the United States of America vs. The Public Eye. Cunningham, a founder and former executive director of MCIL, sued the Overton Square barbecue restaurant in 1998 for not providing a wheelchair-accessible entrance. Joined by the U.S. Department of Justice, the plaintiffs won the case. Cunningham led the MCIL until her death in 2015. Sandy Klink is the center's current executive director. 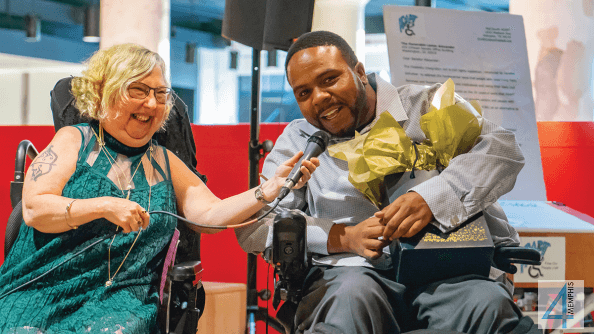 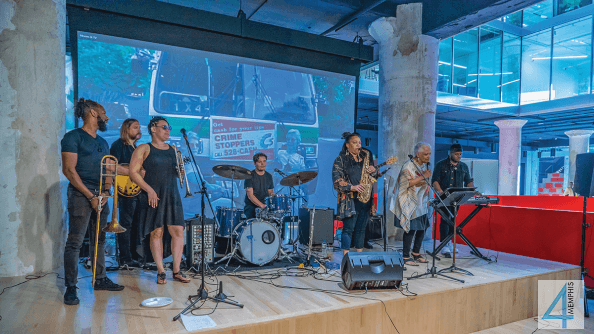 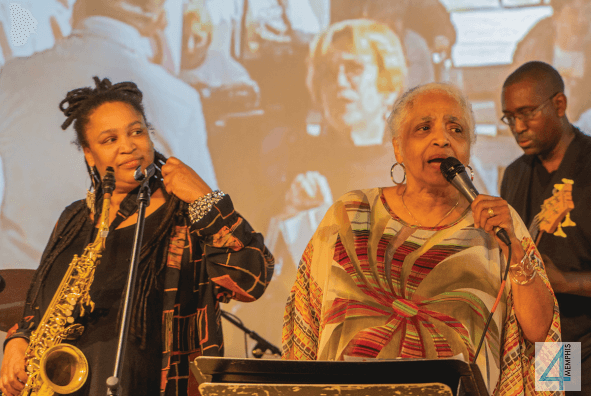