The Orpheum Theatre recently held The Orpheum Gala, A Revolutionary Event. It was held on Friday, June 28, prior to the opening of the much-anticipated (and sold-out), three-week run of Hamilton. The gala featured Leslie Odom, Jr. (original Aaron Burr in Hamilton) plus the Memphis Symphony Orchestra. The evening began with his concert in the Orpheum and continued with an after-party event in the Halloran Centre. It was an evening that would have made our nation’s founders proud! 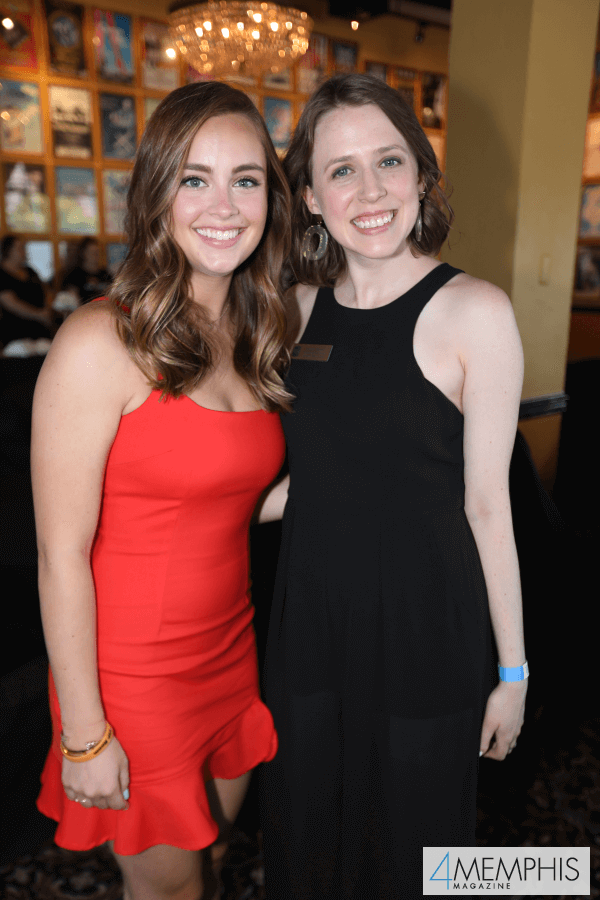 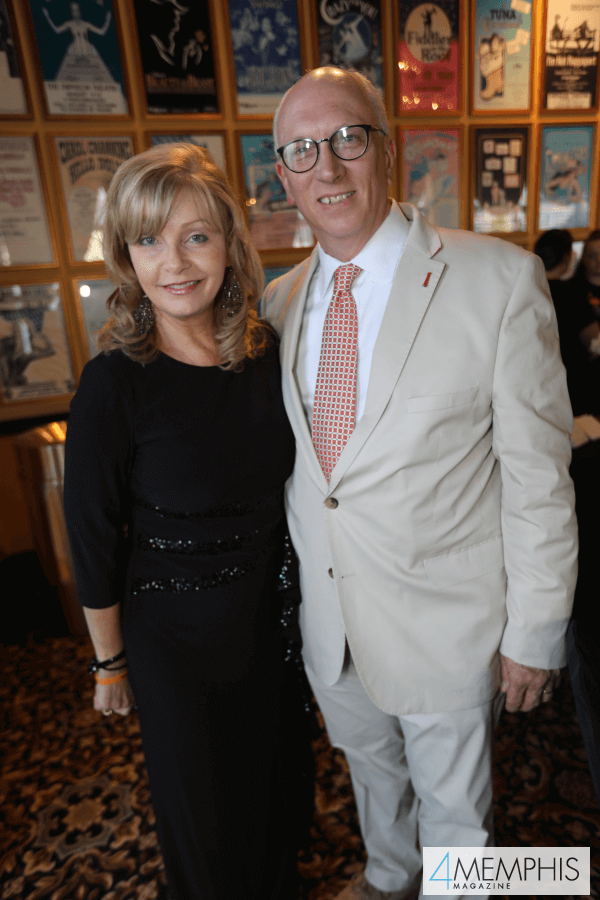 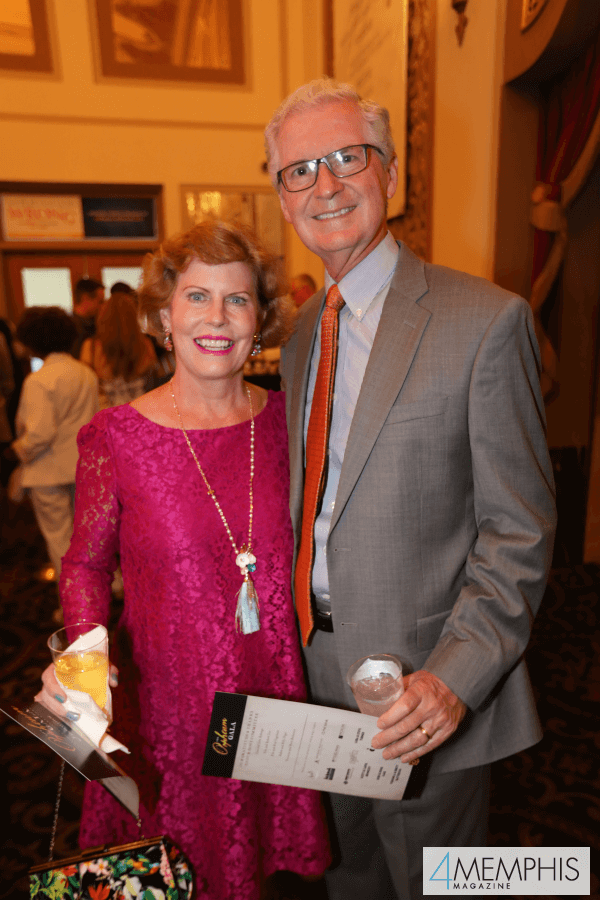 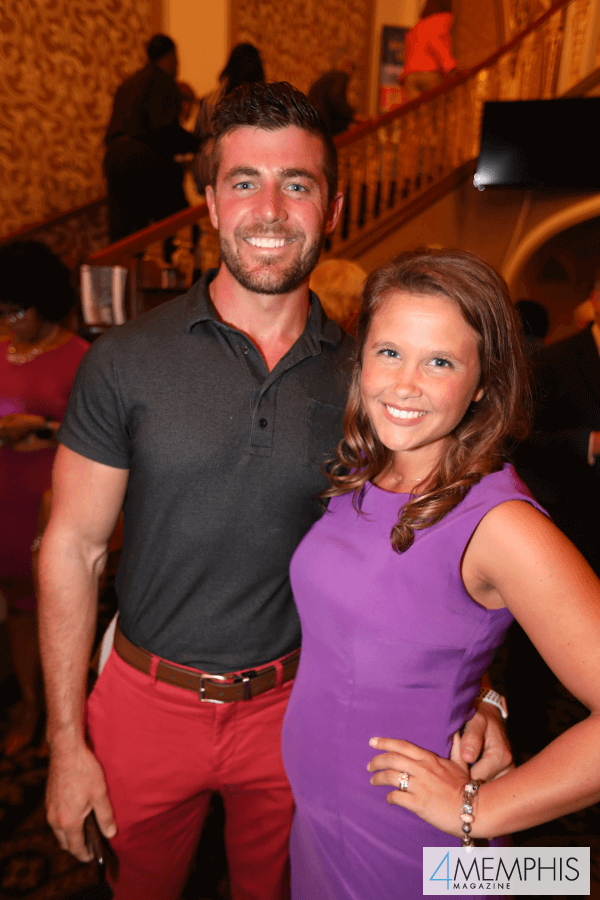 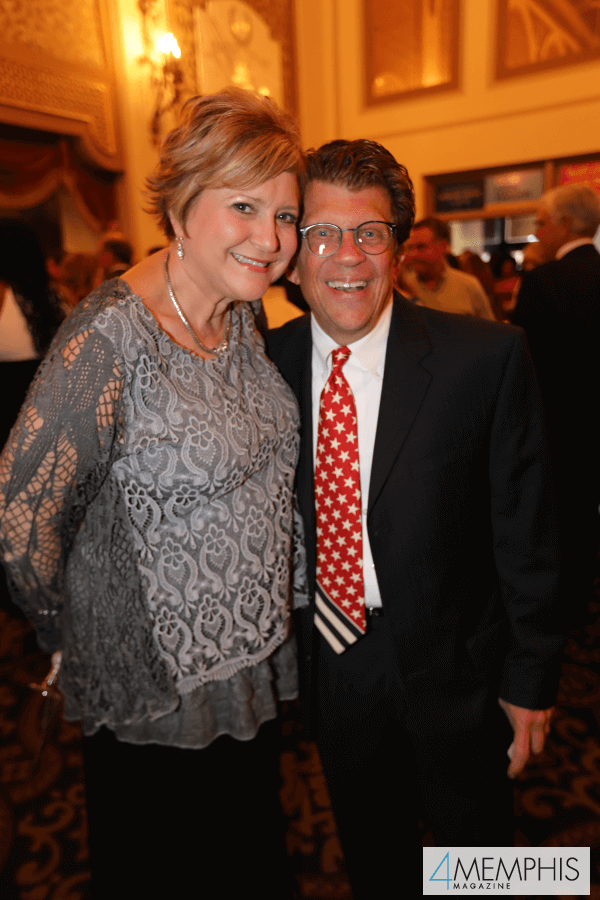 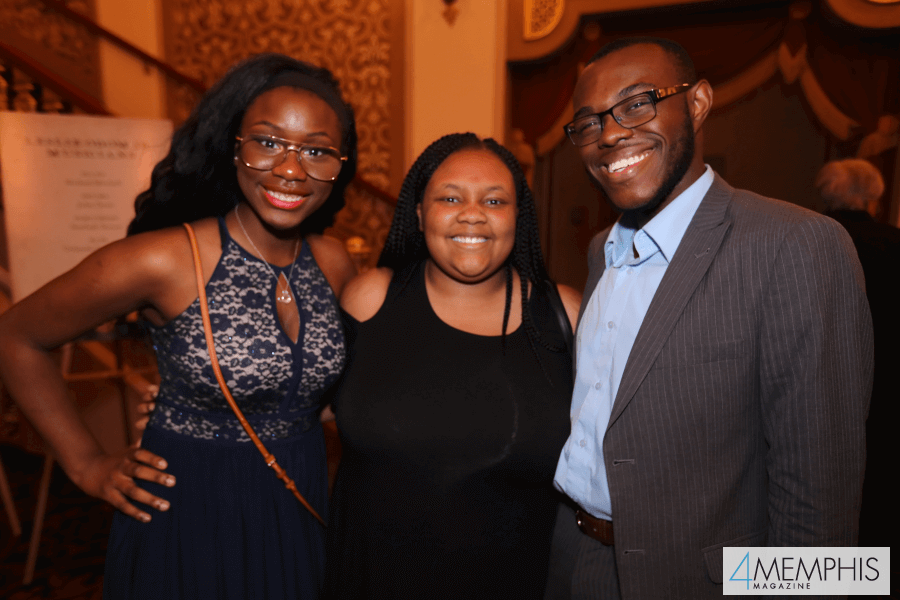 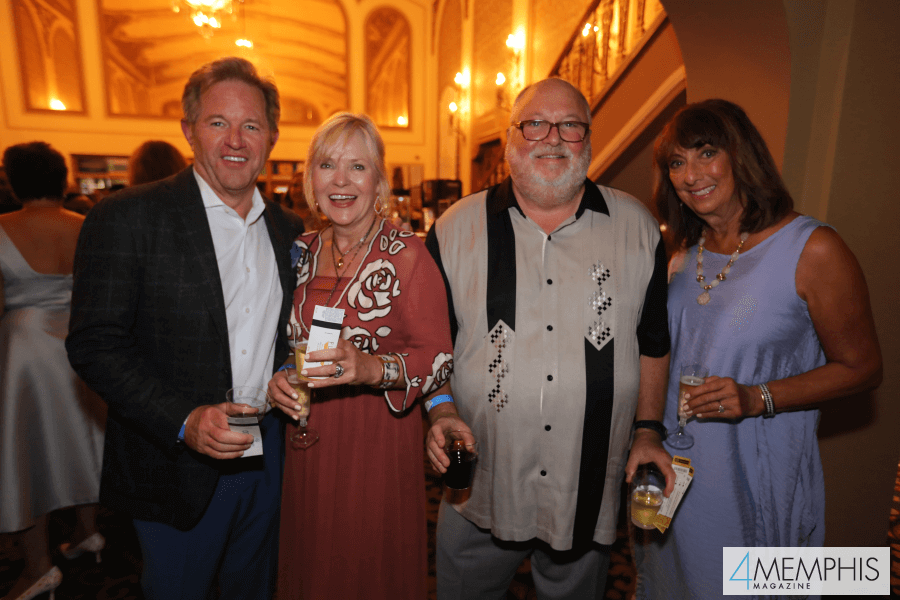 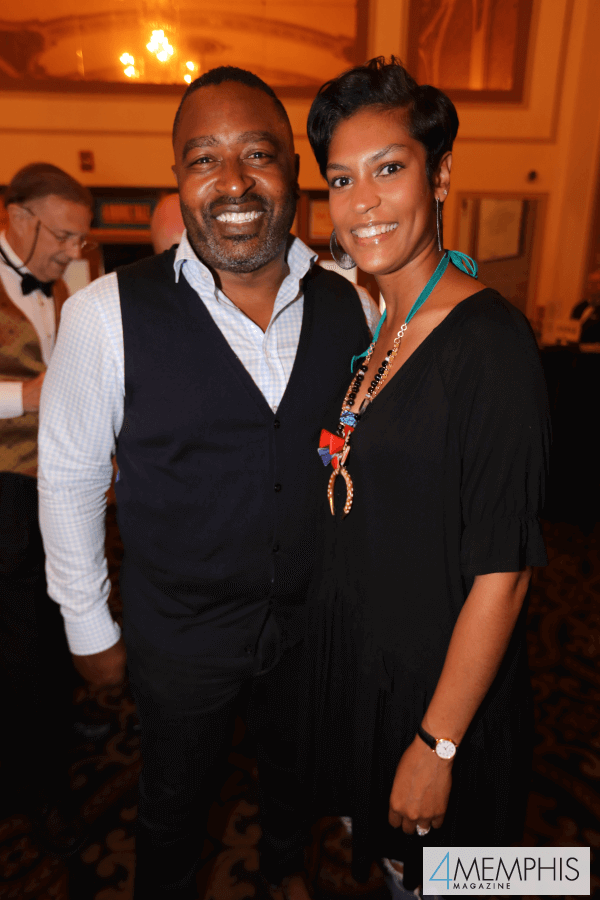 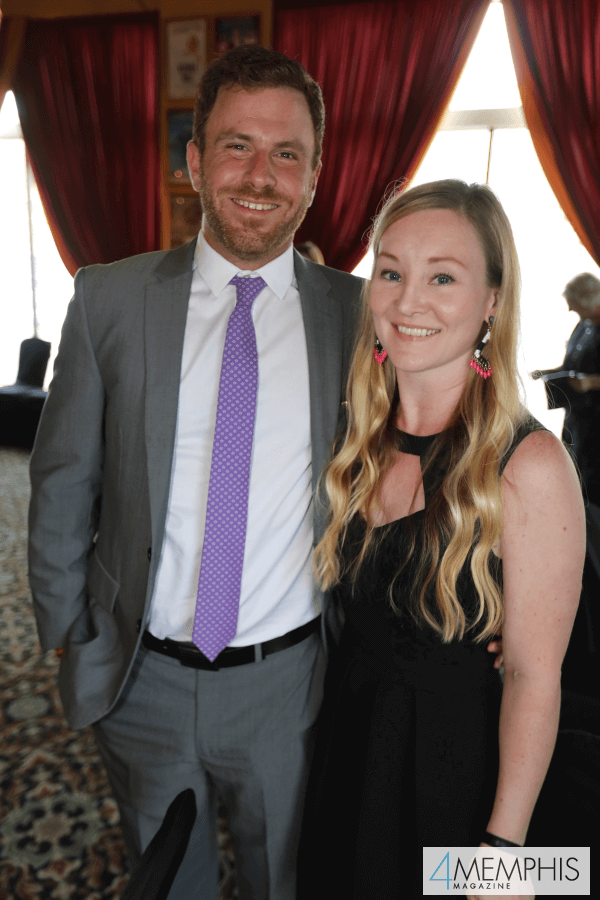 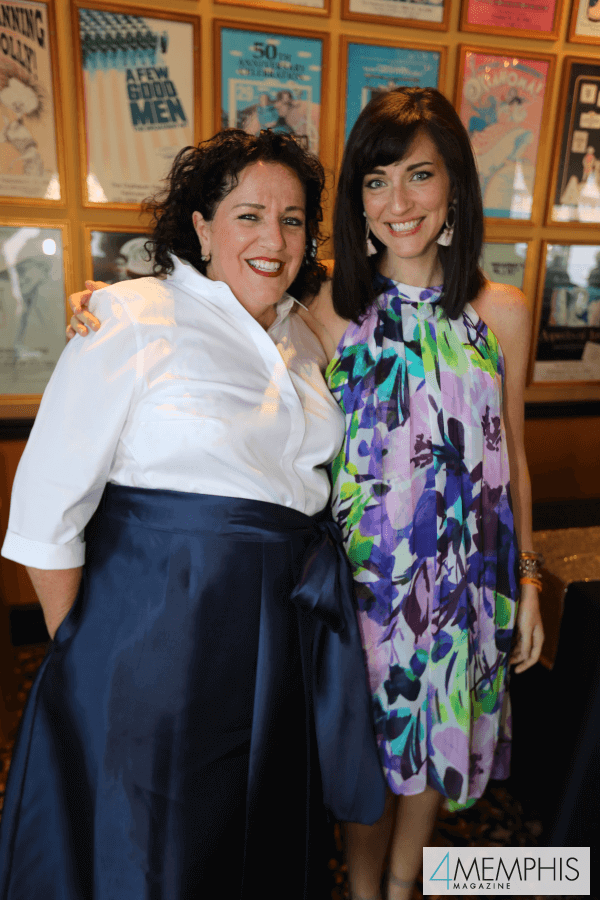 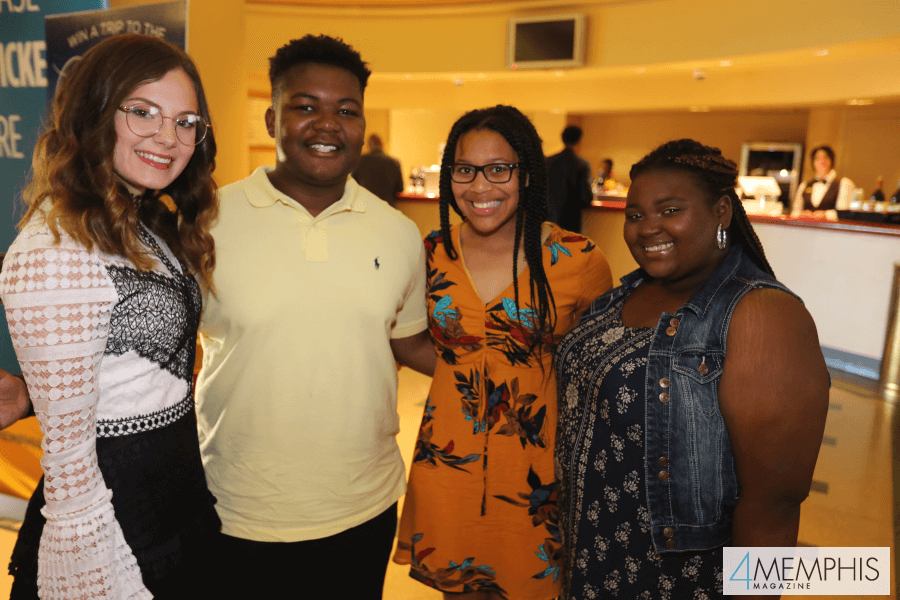 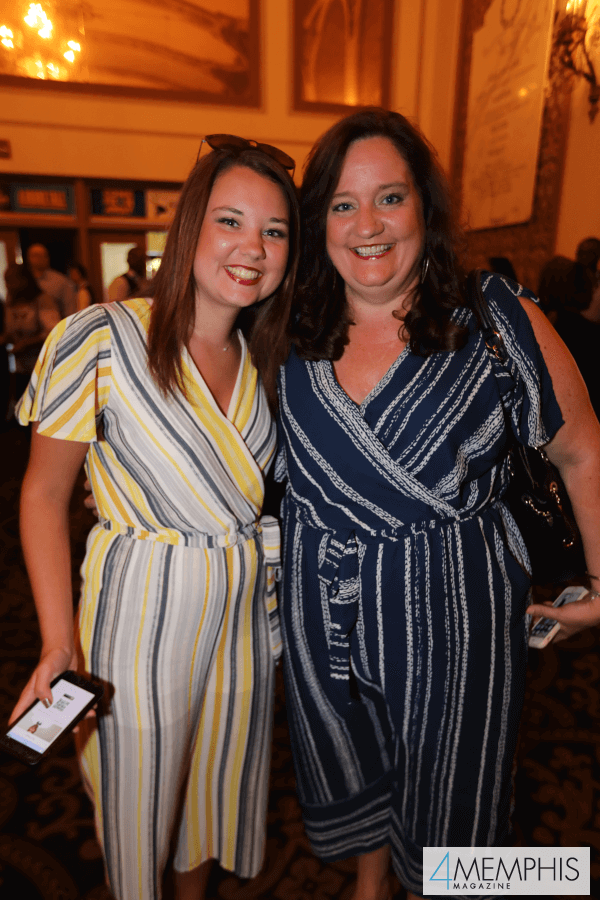 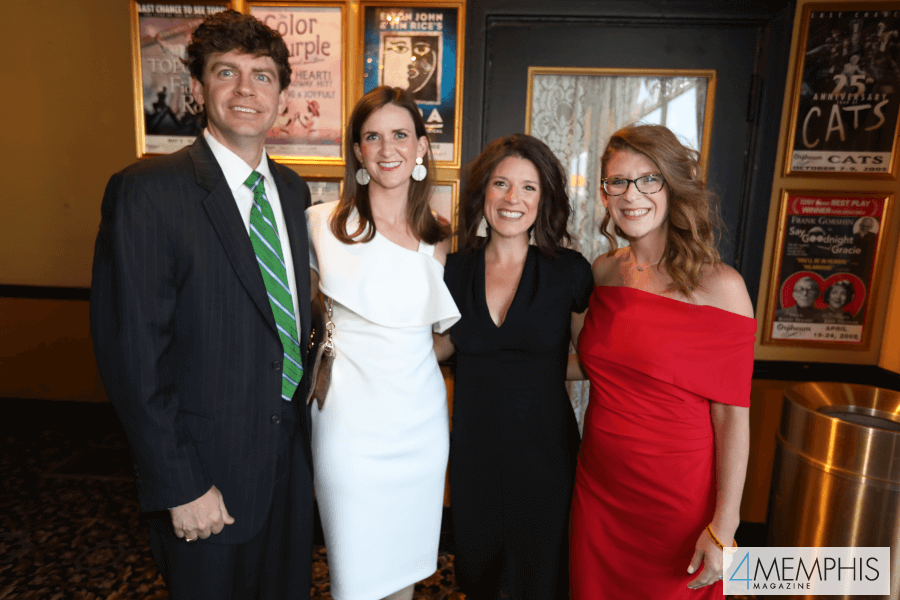 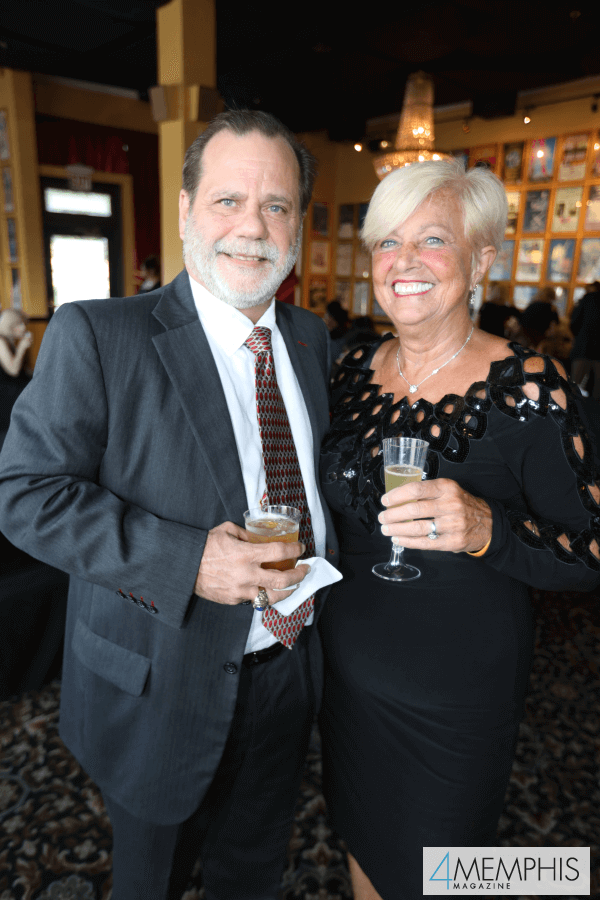 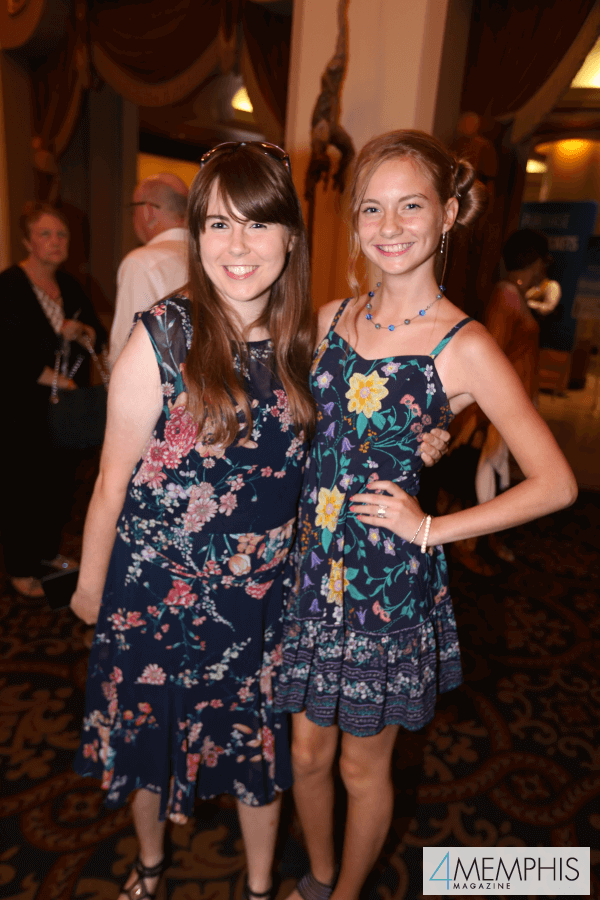 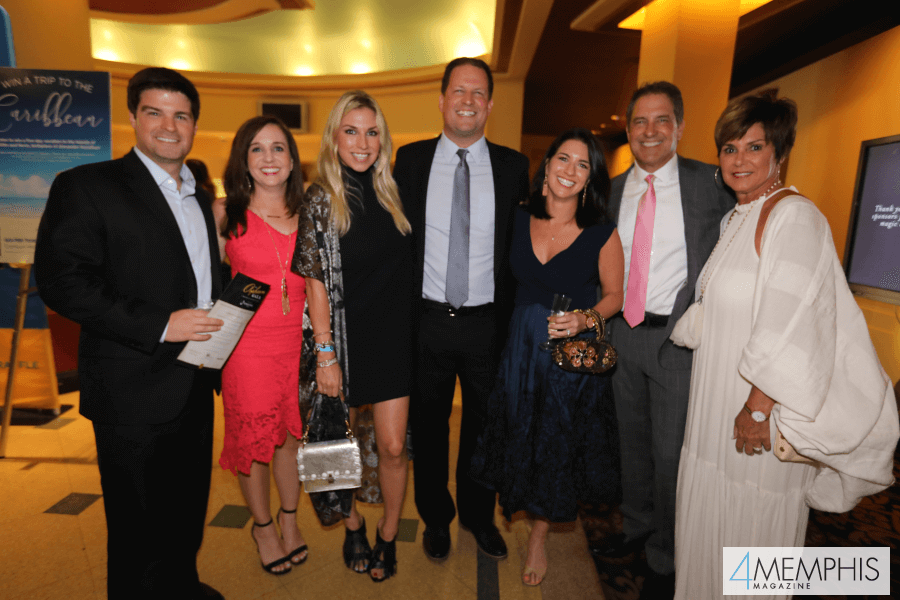 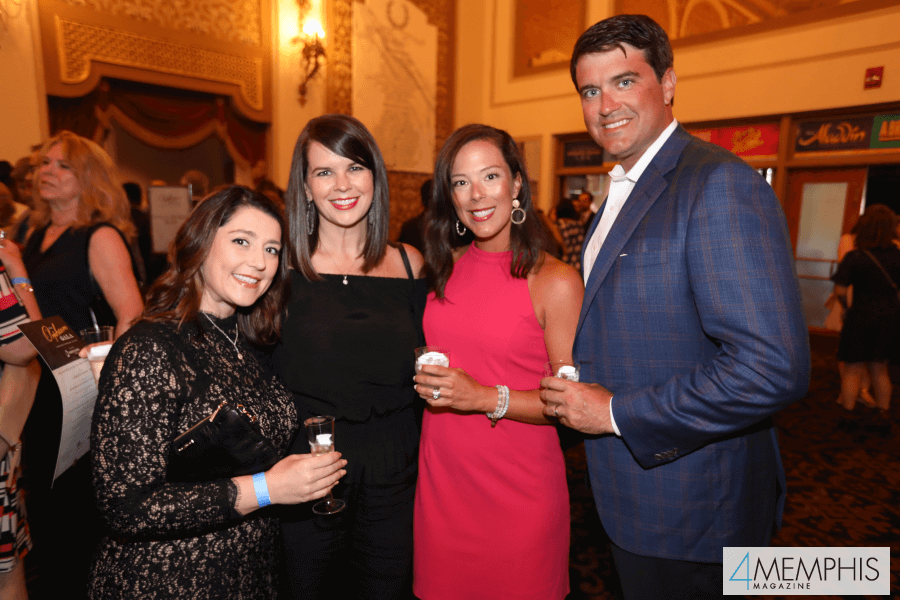 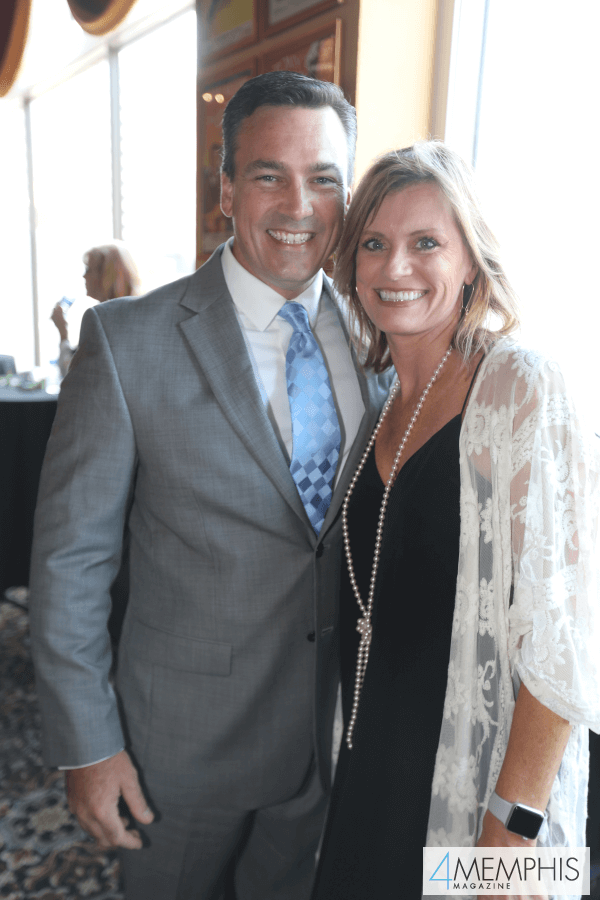 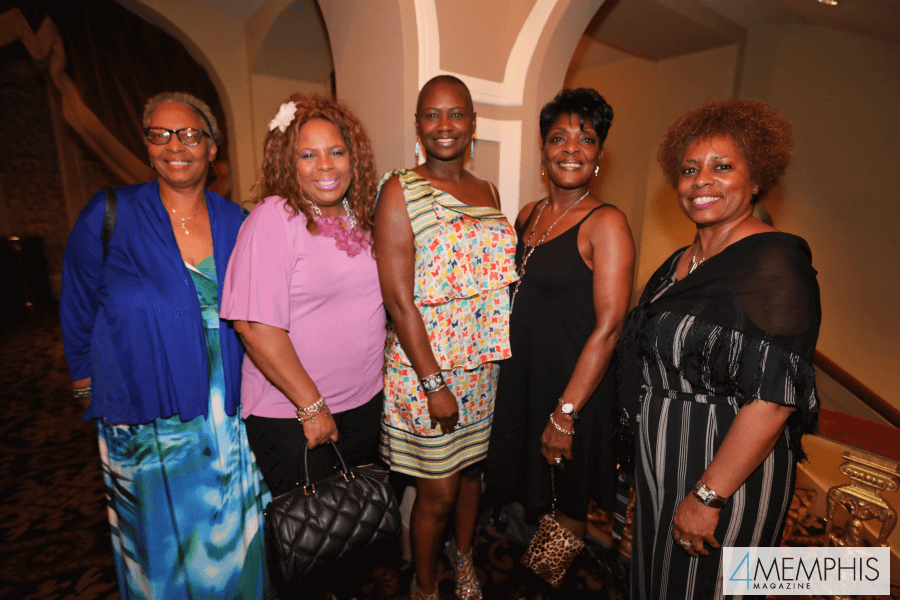 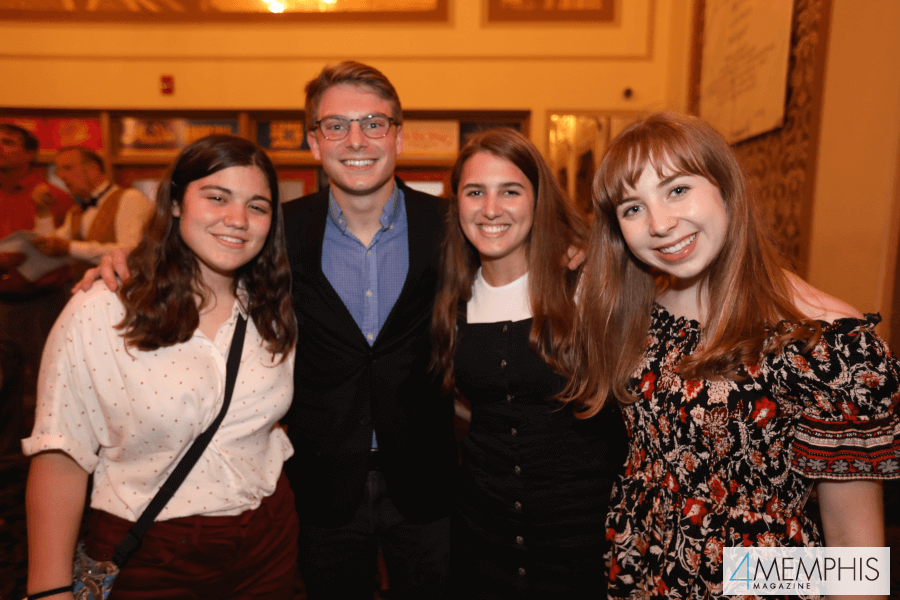 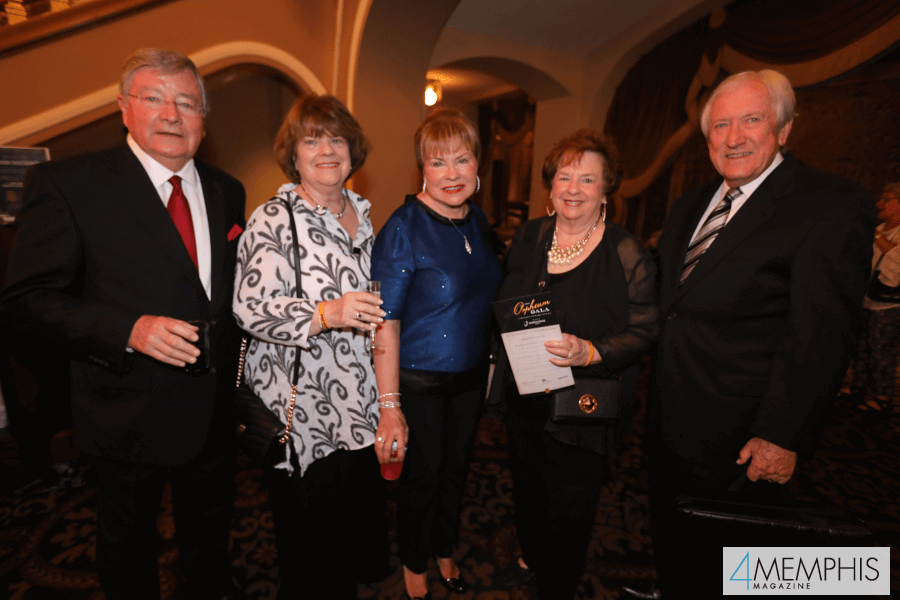 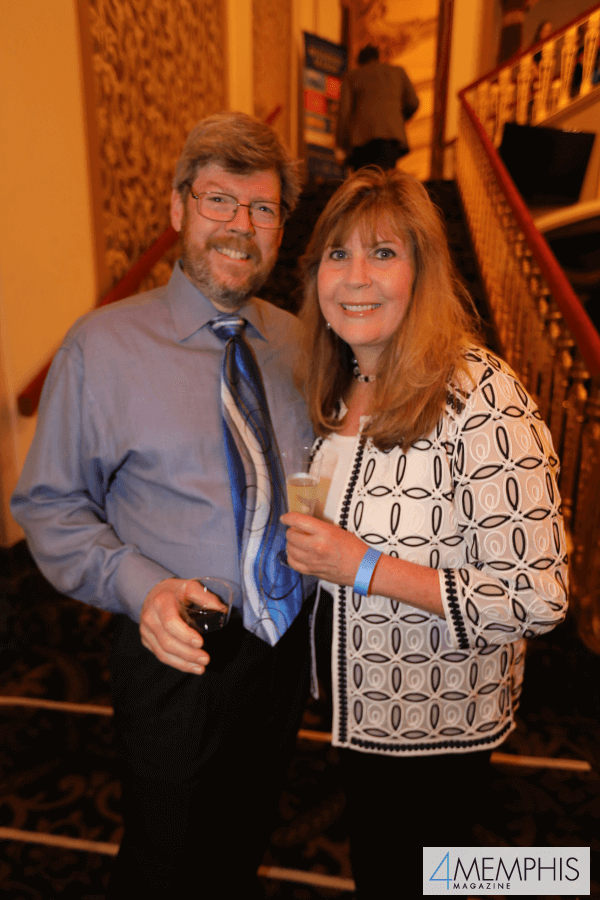 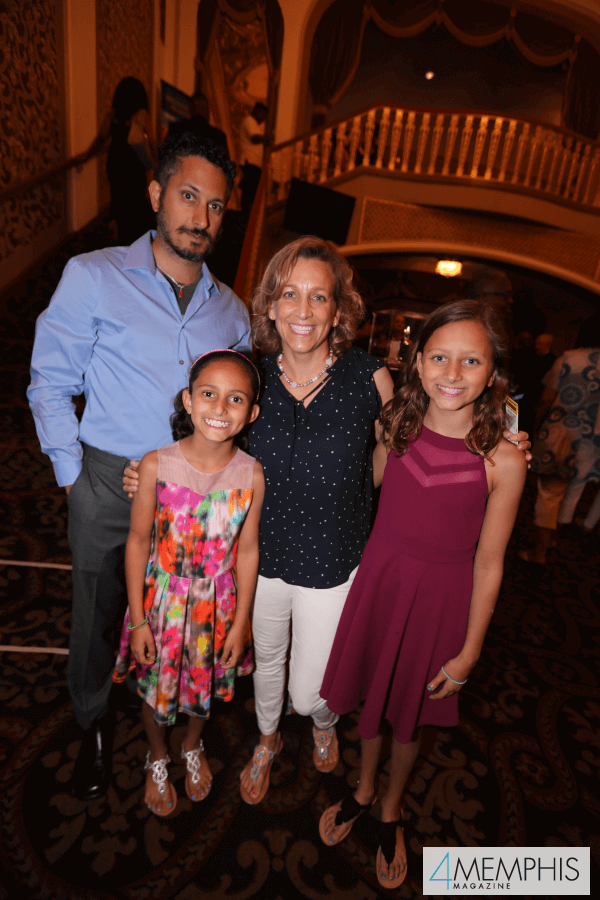 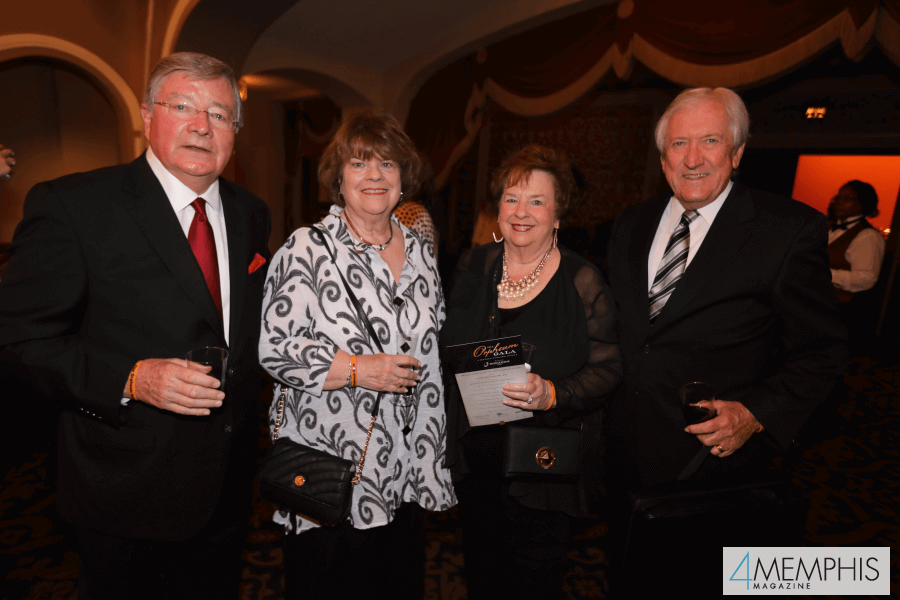 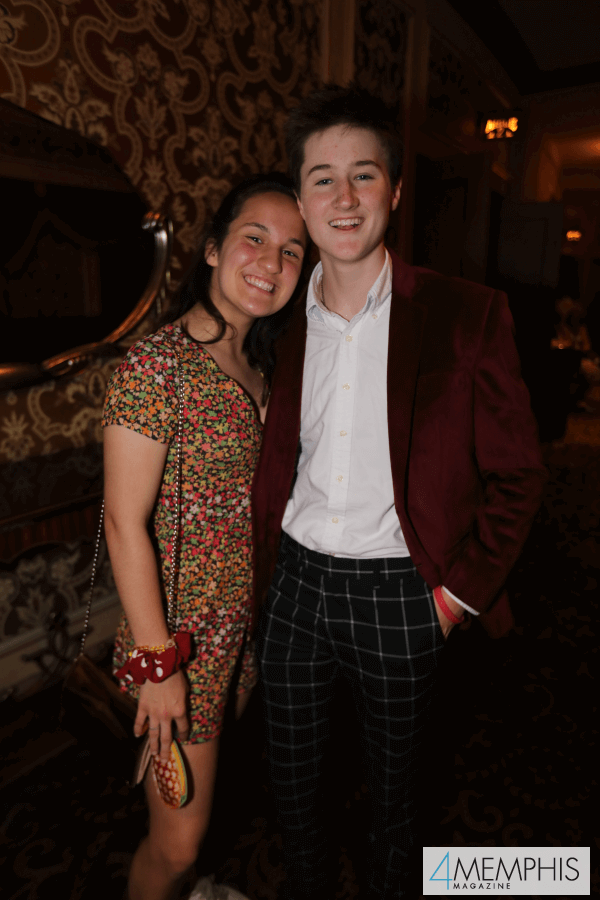 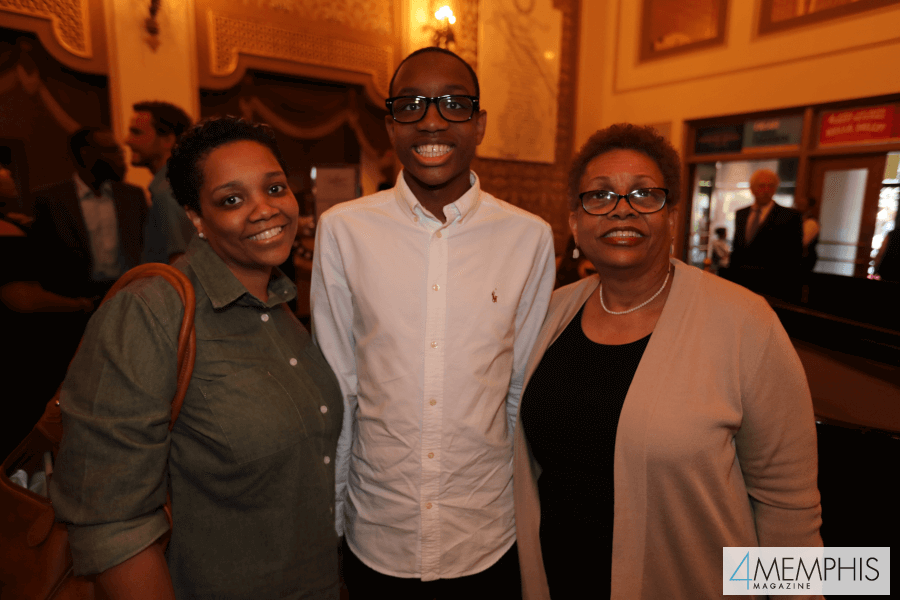