The Diamond Crown Organization Award from the American Association of Community Theatre (AACT) was presented to Theatre Memphis on Monday, March 2, 2020. Mayor Jim Strickland officially announced the honor at the March board meeting, and the designation recognizes Theatre Memphis as the Number ONE community theater in the United States.

The AACT is the premiere community theatre organization in the United States, dedicated to empowering their 7000 theatres to become cornerstones of creative life in their communities. The Diamond Crown award is the most prestigious award granted by the AACT and designates Theatre Memphis as one of the most successful and celebrated community theatres in our nation. It is given annually to a single long-established community theatre that has exhibited continuous growth over the last decade and shows the potential for continued growth into the future.

Since its founding in 1920, the organization that would become Theatre Memphis has grown from a small group of friends performing a “Little Theatre” in a borrowed space downtown, with a residency of 46 years at the Pink Palace, into one of the oldest continuously running community theatres in America. Generations of Memphians have seen productions, performed on stage and volunteered behind the scenes to create a rich and thriving dramatic community in the Bluff City, and this award serves as a recognition of the staff and community work that has gone into expanding and celebrating the dramatic arts in the Mid-South.

Speaking on the honor, Theatre Memphis Executive Producer Debbie Litch says, “Theatre Memphis is a grand lady of our community's cultural arts and to be recognized with this ‘Diamond Crown’ means so much as we give our facility a facelift and expansion so we can match the artistic excellence on our stages.” Theatre Memphis is currently in the midst of the Shine On Capital Campaign and Endowment to raise $10M to renovate its facilities at 630 Perkins Extended, the organization’s home since 1975. The doors will open to its fully renovated facility in August of 2020 for its 100th anniversary season.

Board President Dabney Coors notes, “This national designation is the 'crowning' recognition that Theatre Memphis is thriving and successfully striving to fulfill its simple, yet profound Mission Statement, which is 'to provide outstanding theatrical experience to enrich the lives of our diverse audience, participants, and community.”
As a part of the renovations, you can be a part of this historic theater as it celebrates a second century by donating to “Theatre Memphis Way,” a brick walk leading to the new building facade. This limited number of engraved bricks is available for $100 per brick. A Century Circle is also being installed which will be the nearest to the building, and these bricks are $250 each. For more information about donating and the exciting 2020-21 season, visit theatrememphis.org.

SEASON REVISION: Theatre Memphis has made some decisions to safely offer our patrons a celebratory season to experience the joy of entering our second century! In response to the guidelines from the city and county government and the Center for Disease Control, Theatre Memphis has adjusted the upcoming 2020-21 season to be in compliance regarding the COVID 19 pandemic. Two shows scheduled for 2020, The Secret Garden and One Flew Over the Cuckoo’s Nest, will be moved from the first half of the 2020-21 season to the 2021-22 season. The shows to be performed in this 100th anniversary season begin with Hello, Dolly! in the Lohrey Theatre set to now open September 25 and run through October 18, 2020. Executive Producer of Theatre Memphis Debbie Litch offers, “As we work through all the details to bring live theatre back to the public, our hearts go out to all affected by the COVID 19 virus. Every intention and action of ours is to bring joy to the public while keeping the public as safe as possible at our live events as we all aspire to a new normal.” 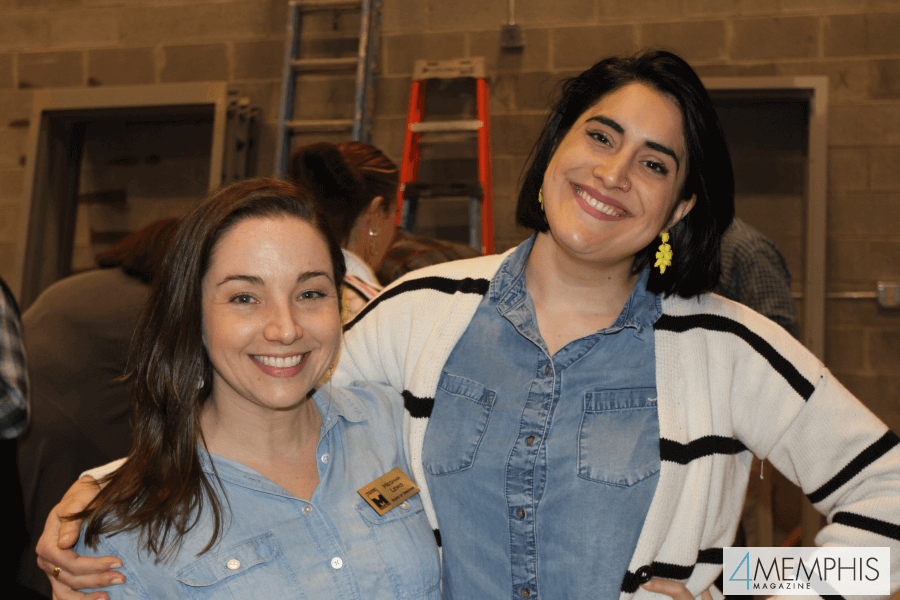 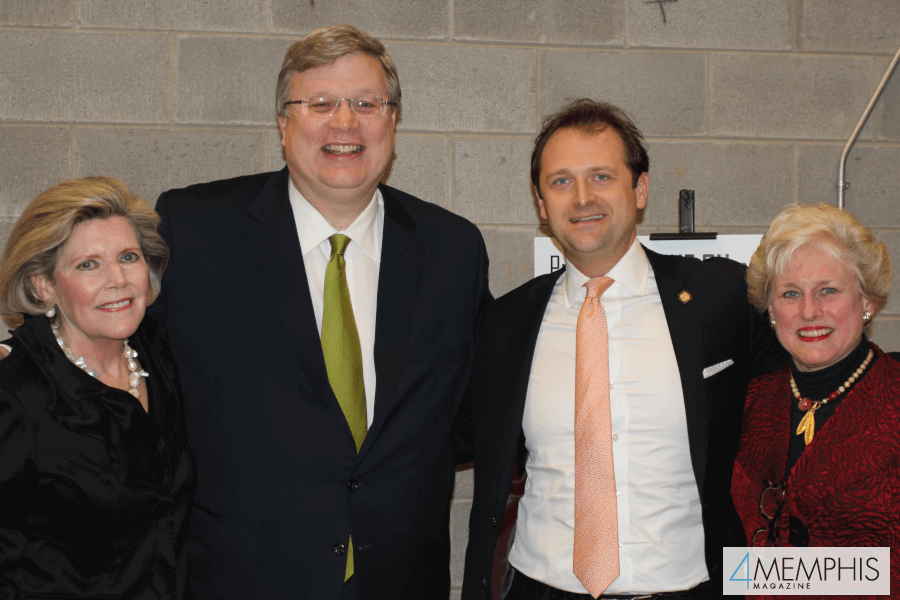 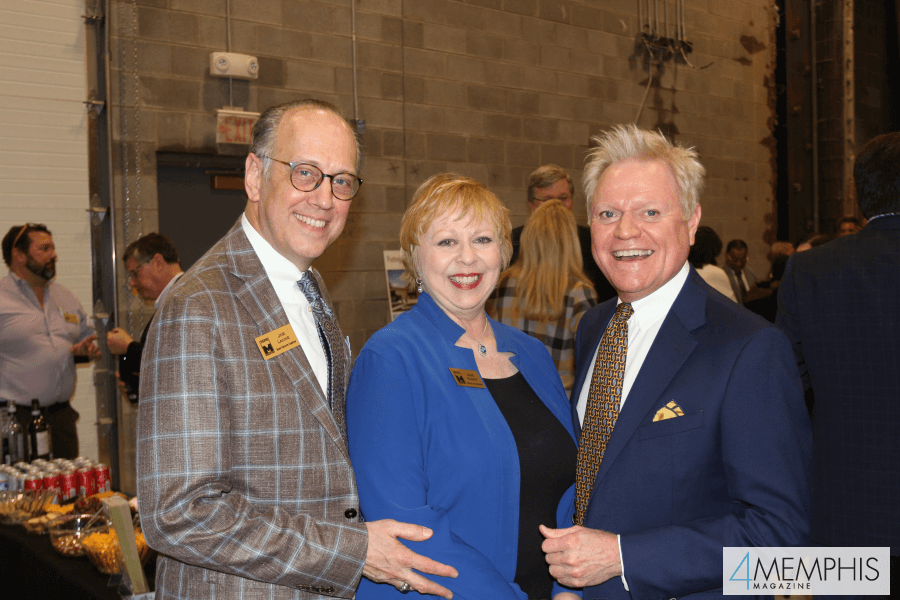 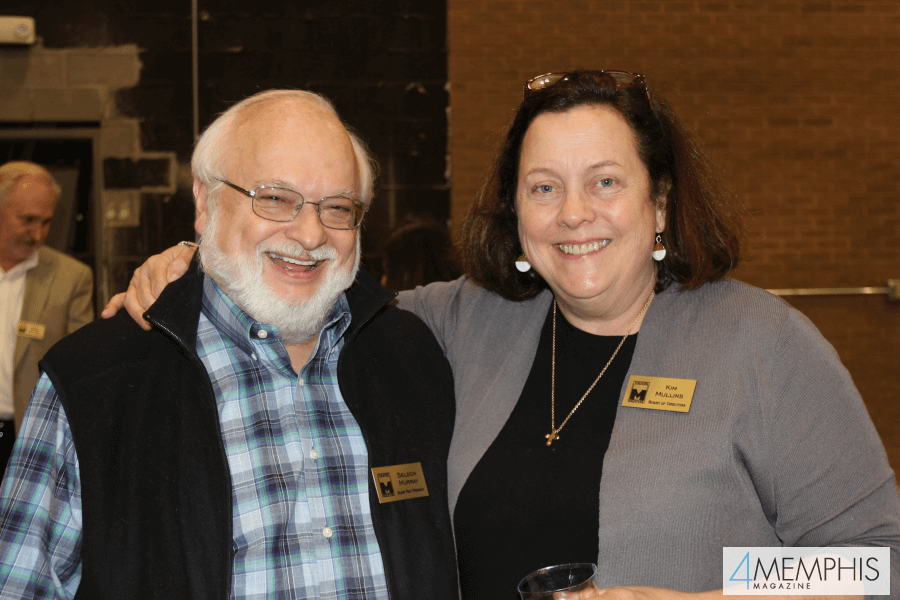 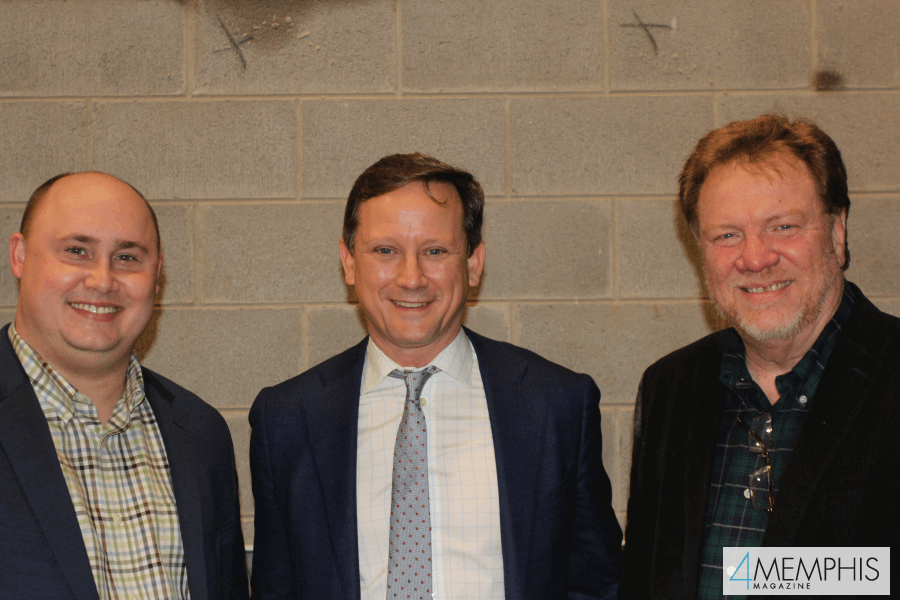