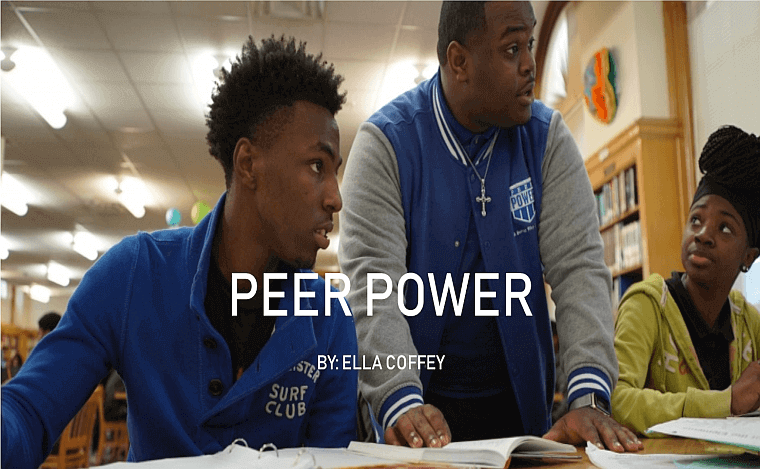 Peer Power Foundation is a non-profit organization that uses “The University of Memphis Success Coaches” to tutor students in some of Memphis’ inner-city schools. The idea began with Charles McVean. 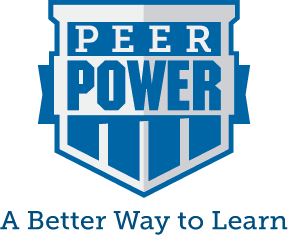 He saw that inner-city schools were suffering in academics and needed to be changed. He created a student-to-student tutoring system at East High School, and this led to Peer Power. Now, multiple public schools around the Memphis and Mississippi area use Peer Power and have seen miraculous results. For example, in one school, the passing rate for standardized testing was 37%, but now with the implantation of Peer Power, it is 91% for students involved in the program. Also, the students have increased their average ACT scores by 3.3 points. At East High School, the Peer Power participants in English 2 scored in the 57th percentile while non- participants placed in the 13th percentile. These are some of the many examples of improvement seen throughout the foundation. Throughout the years, over 1,103,984 hours of tutoring have been provided.

One school that has really benefited through the program is Whitehaven High School. For the past three years they have paired up with Peer Power and put on an Academic Signing Day. This day is where the students announce the scholarships they have and earned, and hold up a pennant from the college they will be attending the next year. With the help of the foundation, some students have excelled and earned up to 3 million dollars in scholarship money. The senior class of 2017 was offered over 80 million dollars in scholarships. What began at East High School, Peer Power has turned into a partnership with The University of Memphis and The Shelby County School System to help over 12,000 students excel in their learning. As the student creed says, “I am here today because I want to make my future 10 times better. I must first master mathematics, reading, writing, and speaking skills. I must always work harder than others. Life is a competitive sport. I want to be somebody, someday!”