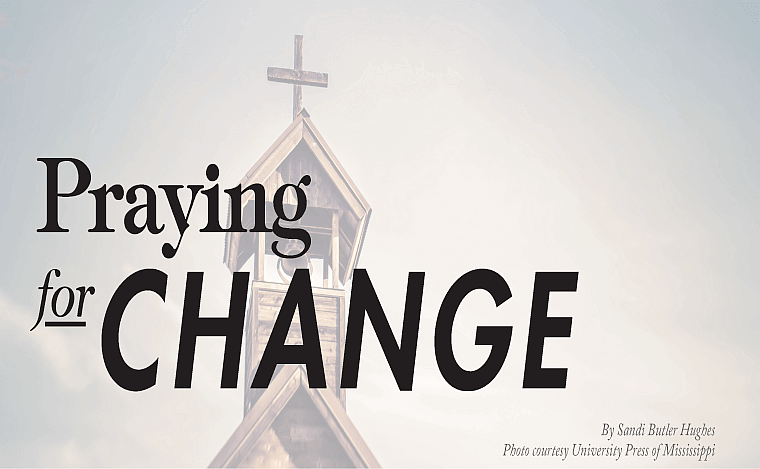 April 1 ushers in the 2018 Eastertide season, along with numerous 50th anniversary events marking the assassination of Dr. Martin Luther King, Jr. on April 4th. As our city reflects on this spiritual time and remembers the tumultuous events of the 1960s, a new book by Carter Dalton Lyon shares the story of activists who took a stand for inclusion in sacred spaces and houses of worship.
Dr. King famously noted that eleven o’clock on a Sunday morning is still America’s “most segregated hour.” Many churches went so far as to have “white only” attendance policies. As the Civil Rights Movement progressed, activists in Jackson, Mississippi, waged the Jackson Church Visit Campaign which sought to desegregate the city’s white churches. Sanctuaries of Segregation: The Story of the Jackson Church Visit Campaign by Carter Dalton Lyon chronicles the events and people of that courageous campaign.
The Jackson Church Visit Campaign was a 10-month long civil rights campaign, lasting from June, 1963 until Easter Sunday, 1964. Integrated groups of ministers and laypeople attempted to attend Sunday worship services at all-white Protestant and Catholic churches throughout Jackson. Church visits or “kneel-ins” were a common tactic where black and white activists would attempt to attend a worship service, and was commonly used throughout the South in the early 1960s. This strategy was also utilized in Memphis, and detailed in The Last Segregated Hour by Stephen Haynes. However, Jackson was the only city where integrated groups mounted a prolonged campaign targeting a wide variety of white churches.
“Reactions to these visits varied throughout the South, but in Jackson, most churches barred their entry and these confrontations led to 40 arrests in front of local churches. In fact, Catholic, Episcopal, and the Unitarian parishes were the only ones in the city to consistently admit black visitors,” Lyon said. Not only does Lyon detail the activists points-of-view, but also the church leaders. “The campaign is also about those white pastors in Jackson who denounced segregation from the pulpit and the leadership they tried to provide in guiding their churches to a place of moderation and inclusion.” Lyon explained that when activists began presenting themselves to ushers at these churches, they were contesting this space just as they were contesting other social spaces like lunch counters and parks. “While boycotts and sit-ins at public businesses might tug at the wallets of white people and make them question the constitutionality of segregation, church visitors were asking another question: was segregation against the will of God? They really hoped to tug at the hearts of white moderates who hadn’t appreciated the immorality of segregation,” he said.

...truth-telling’ to those who would rather overlook the racism in our past.Carter Dalton Lyon

Sanctuaries of Segregation is the first time the Jackson campaign has been researched and written about in depth. But for Lyon, there was also a personal reason. “I grew up in the Christian church and it frankly shocked me that this even occurred, that white churches could somehow justify turning anybody away from their worship services. As a history teacher and historian, I’m drawn to those kinds of questions of motivation, so in this case, I wanted to understand why activists were targeting churches and why segregationists were putting up such a fight to keep their church doors closed to African Americans,” Lyon shared. “Ultimately, I wanted to get this published as a book to give voice to those ministers and laypeople in Jackson who took a stand for inclusion and to let the book serve as some ‘truth-telling’ to those who would rather overlook the racism in our past.” 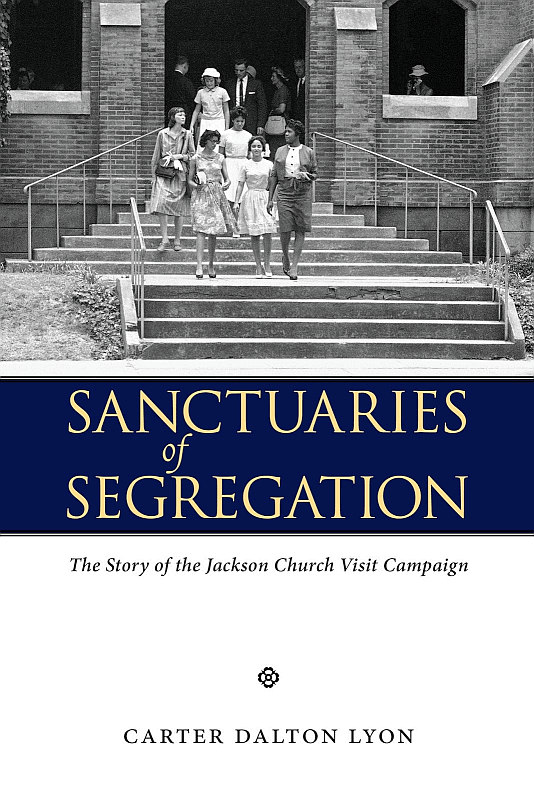 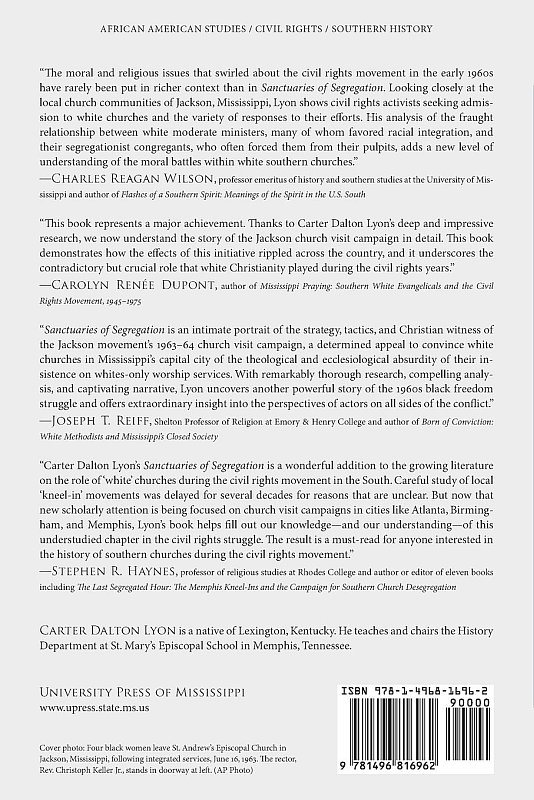 Carter Dalton Lyon is a native of Lexington, Kentucky, and now makes Memphis his home. He teaches and chairs the History Department at St. Mary’s Episcopal School. Sanctuaries of Segregation is the 2017 winner of the prestigious Eudora Welty Prize. It is available locally at Novel, online through the University Press of Mississippi and Amazon.