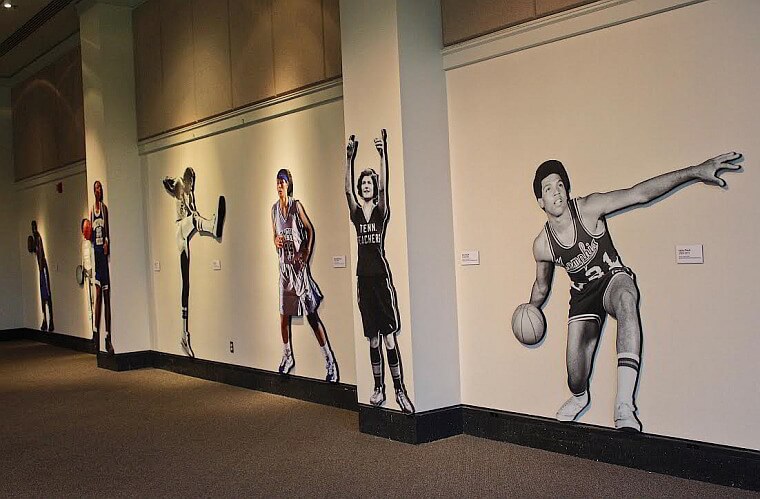 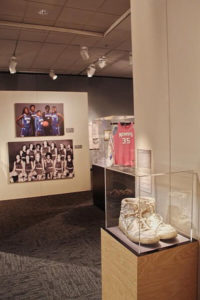 Basketball has always played a huge role in the Memphis community. Throughout the years, the University of Memphis Tigers’ basketball team has had its ups and downs. The Pink Palace Museum has opened an exhibit called Tiger Hoops in honor of the basketball team’s accomplishments over the past 100 years. The exhibit is a great way to learn more about the Tigers and how much the team has changed throughout the years. The history in the exhibit shows how the team has developed, despite their many obstacles. Part of this history includes both the men’s and women’s teams' former uniforms. The Tiger Hoops exhibit talks about not only the Tigers, but also about how our city plays a huge role in the team’s progress. Even though the museum is mostly about the Tigers basketball teams, this exhibit is dedicated to University of Memphis alum, Edmund Warren Perry Jr. The exhibit was guided by Perry Jr’s enthusiasm and devotion towards the team. Along with being a Tiger’s fan, Perry Jr. was also passionate about the Pink Palace Museum, which helped determine the dedication of the exhibit. This exhibit is an amazing way to learn more about the advancement of the Tigers basketball team and the role that the Memphis community played. If you are a Tigers fan, you will not want to miss this exhibit. Even if you are not a fan of the team, you will learn so much from the exhibit in so little time. It’s an amazing opportunity for everyone to learn something new and see all that the Memphis Tigers have accomplished. 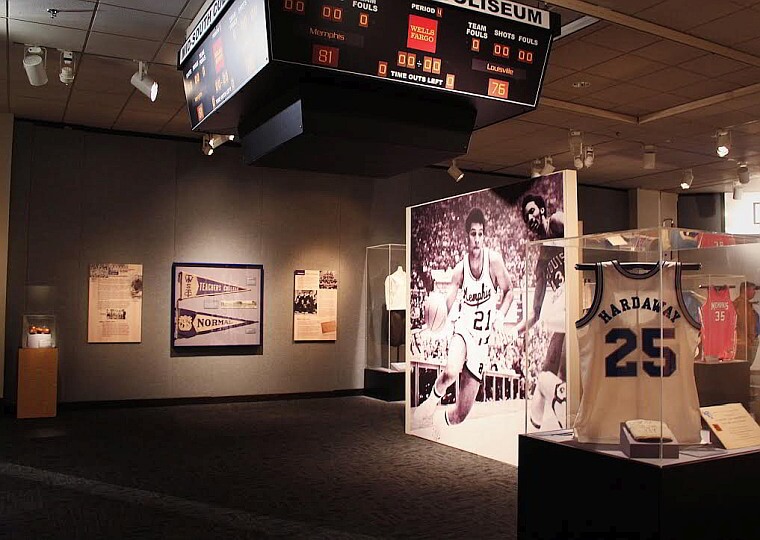