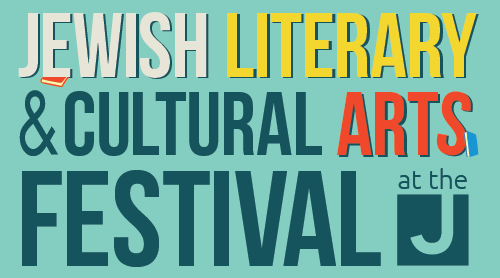 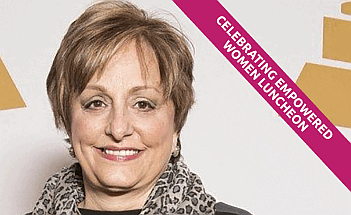 Born in Memphis and now living in Nashville, Nancy Shapiro is the former Senior Vice President at The Recording Academy, the world’s most preeminent music organization best known for celebrating artistic and technical musical excellence through the GRAMMY Awards. She was the highest ranking woman at The Recording Academy. In her enormous role, Nancy oversaw Membership and all of The Recording Academy Chapters, which served over 22,000 members (musicians, producers, engineers, and other music professionals). She also oversaw Corporate Governance, GRAMMY U, the Producers and Engineers Wing, and GRAMMY Professional Development.