The Memphis Chapter of the Public Relations Society of America presented its 2017 VOX Awards October 19 at Sara’s Place at the Memphis Botanic Garden. The annual event recognizes the best in PR campaigns and tactics conceived, developed and implemented by the Mid-South’s most-talented communications professionals during the past year. VOX chair was Peggy Reisser from UT Health Science Center, co-chair was David Brown, from KQ Communications. The emcee for the evening was WREG-TV anchor/reporter April Thompson. Two Star awards were presented to professionals representing the highest standard of excellence at different stages in their careers. Beth Wilson received the PR Executive of the Year, and the Rising Star was presented to Jennifer L. Sharp. The Memphis PRSA chapter is celebrating its 65th anniversary. 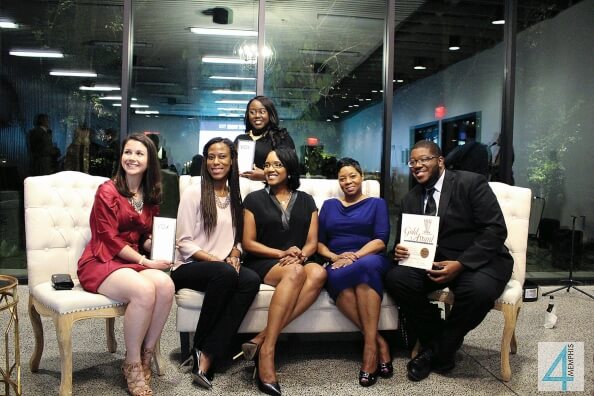 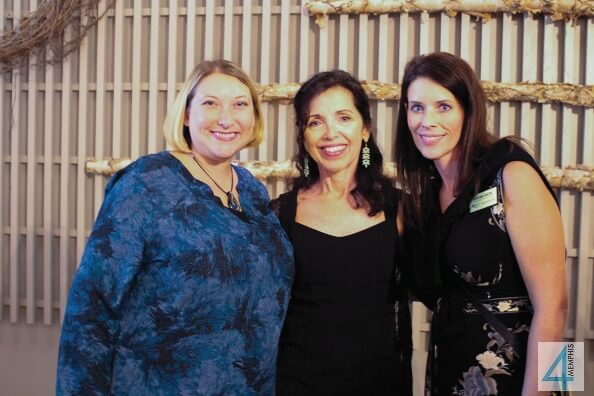 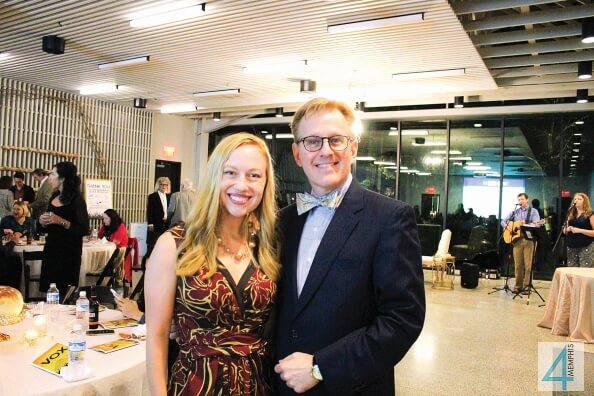 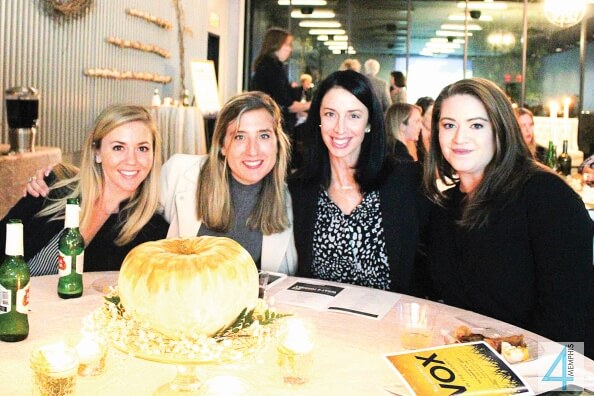 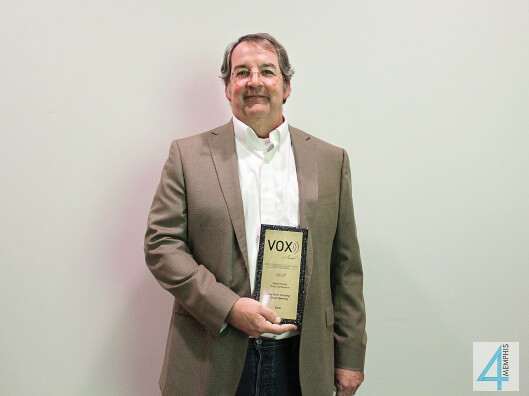