JJody Stephens, an original member of legendary band Big Star, organized an all-star virtual concert on January 24th to benefit Church Health and St. Jude Children’s Research Hospital. A longtime producer at Ardent, Stephens has made musical friends around the world over the decades and using a platform devised by entertainment streaming company In.Live, he was able to bring together musicians from a variety of locations in the US, France, and Canada.

Jon Auer and Ken Stringfellow of The Posies became members of a reconstituted Big Star some years ago and were eager to participate.

Memphian Keith Sykes, a long-time member of Jimmy Buffet’s band, appeared with a solo performance. Stephens and Luther Russell who compose the duo Those Pretty Wrongs performed. Additionally on the roster were solo artists Skylar Gudasz and Sarabeth Tucek, Pat Sansone of Wilco, Audley Free of Sheryl Crow’s band, Gary Louis of the Jayhawks, Tom Petersson of Cheap Trick, Rich Tupica of There Was A Light, and Sadler Vaiden who plays with Jason Isbell.

Following the performances, there was a panel discussion which included writers Bob Mehr and Justin Gage. The VIP tickets for the concert allowed ticket holders to pose a question on the stream. Viewers from the United Kingdom to America’s West Coast commented on the stream chat panel about the innovative quality of the concert and the sheer love of the music and musicians participating. Screenshot photos courtesy of In.Live 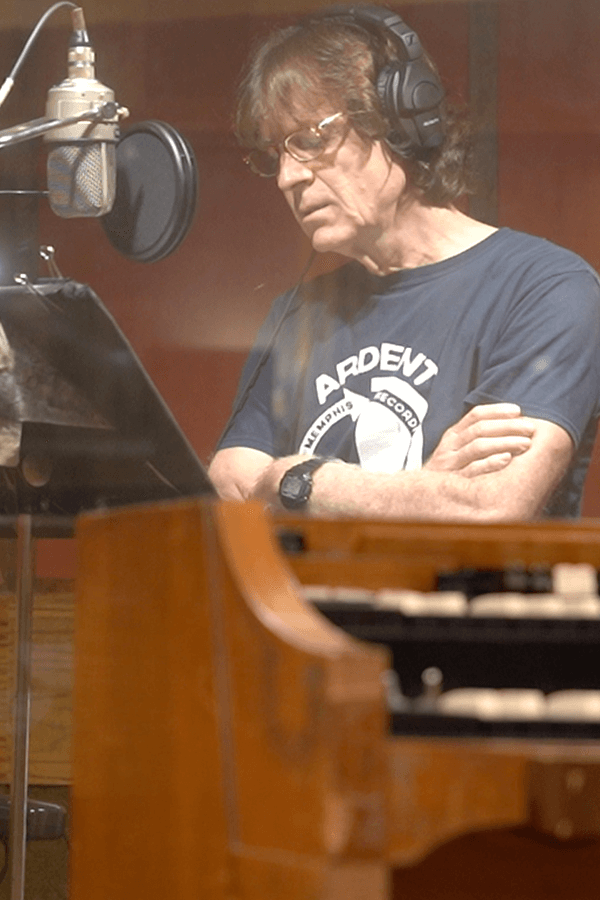 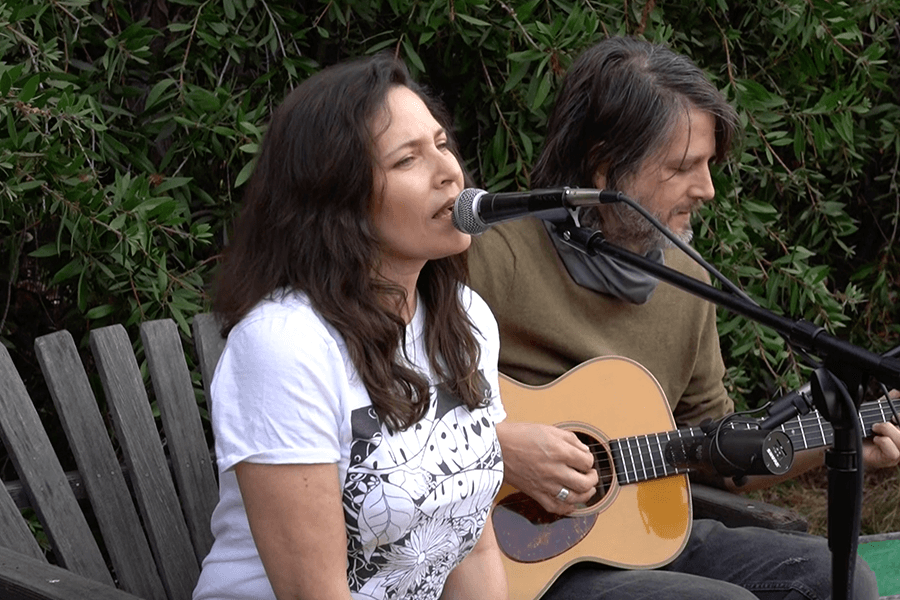 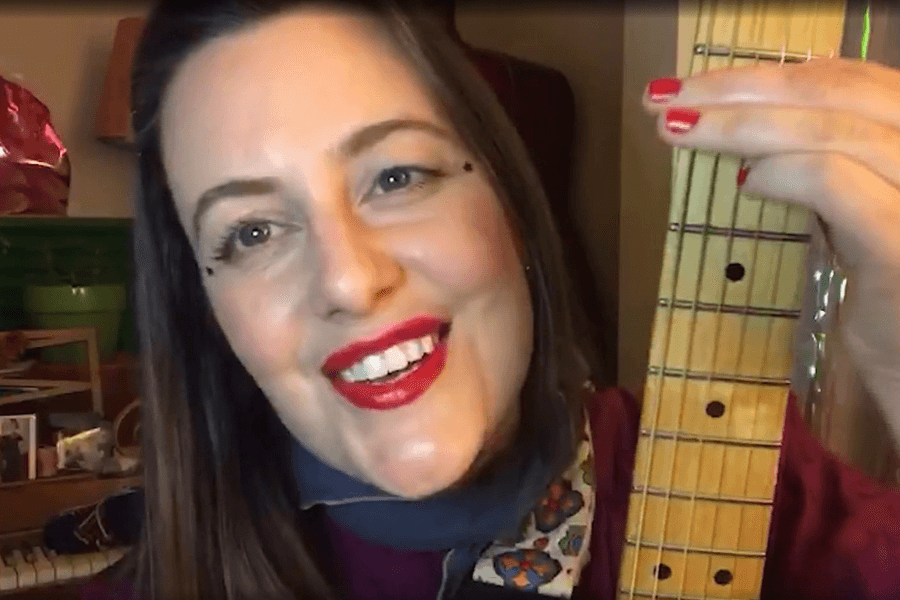 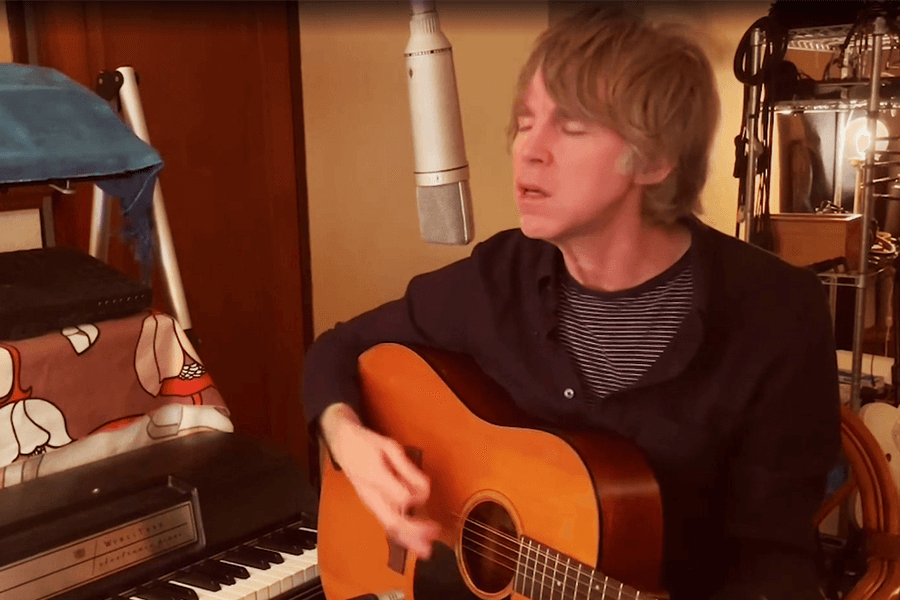 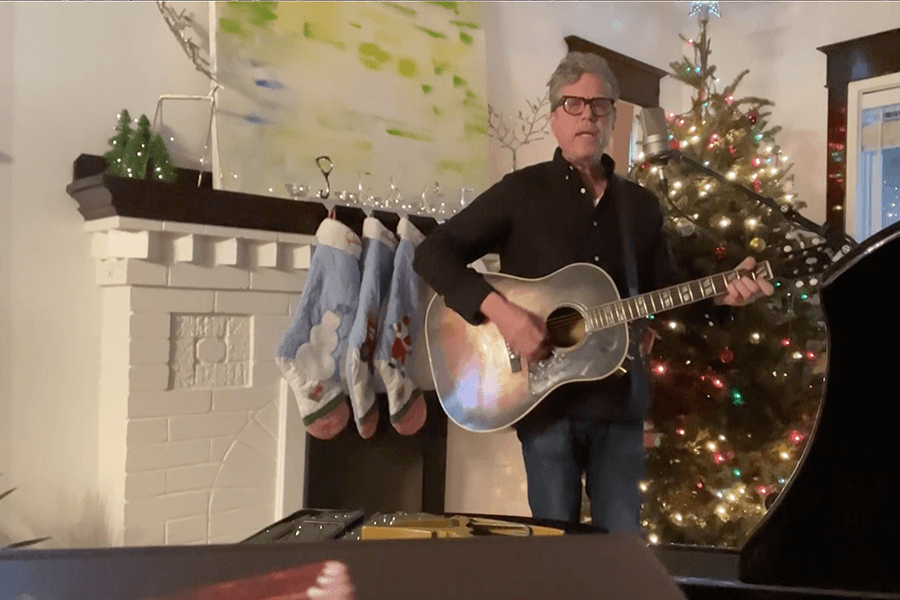 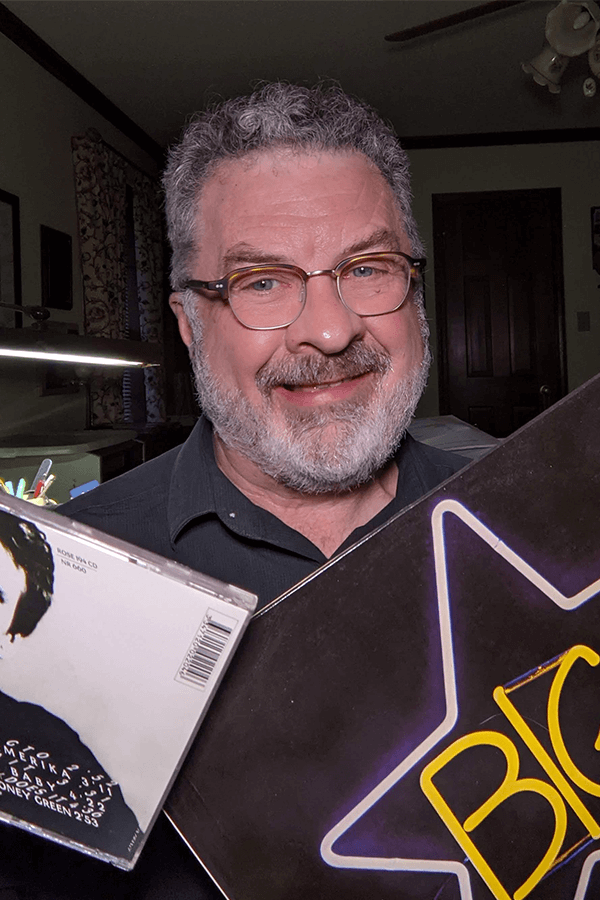 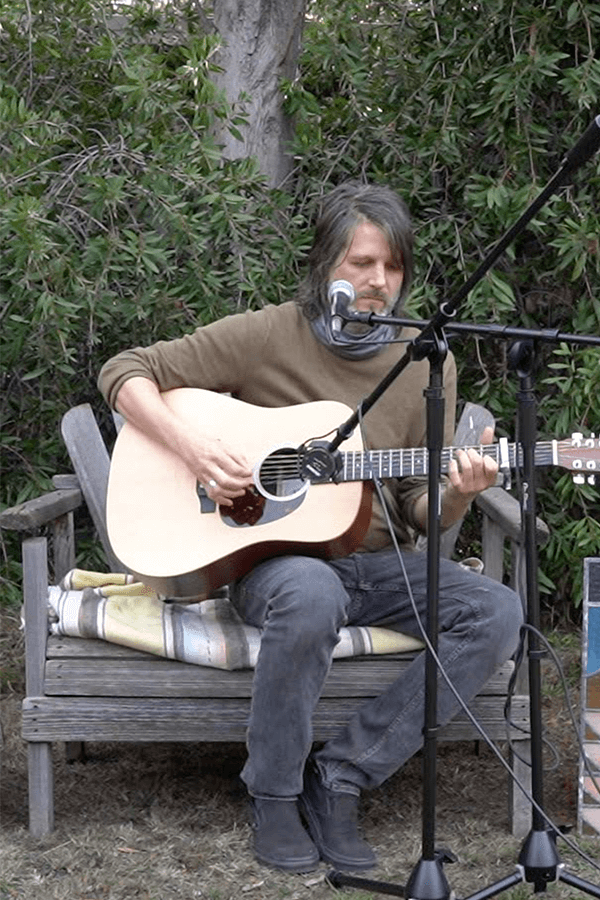 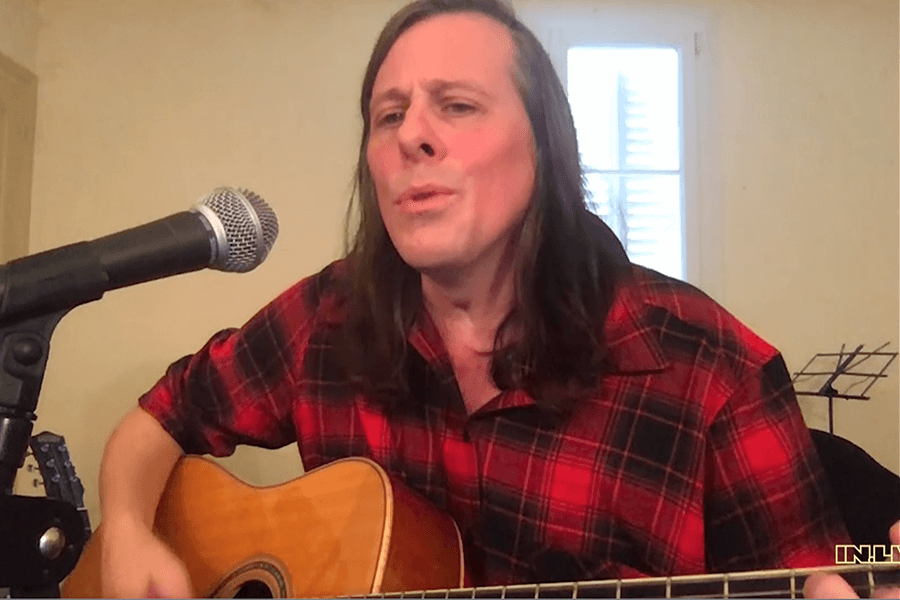 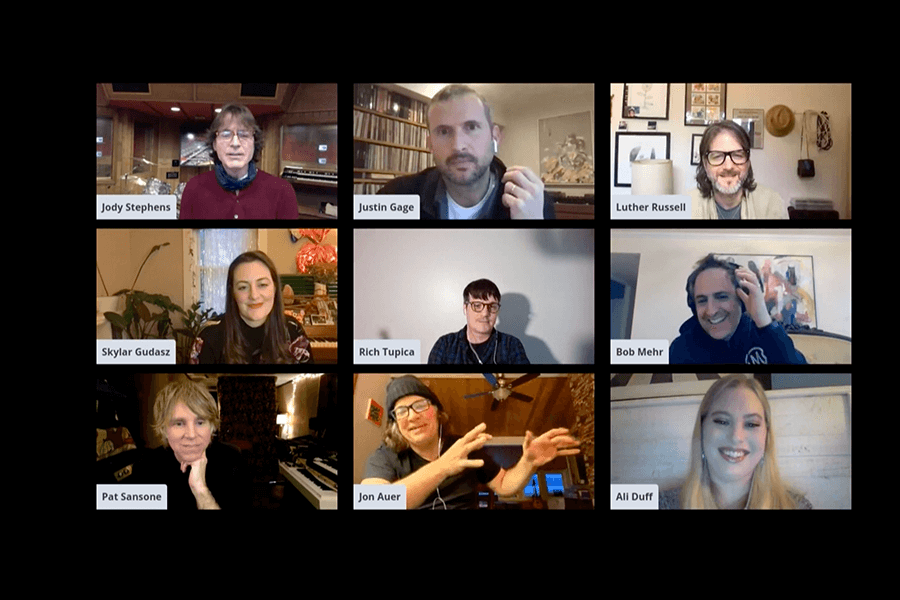 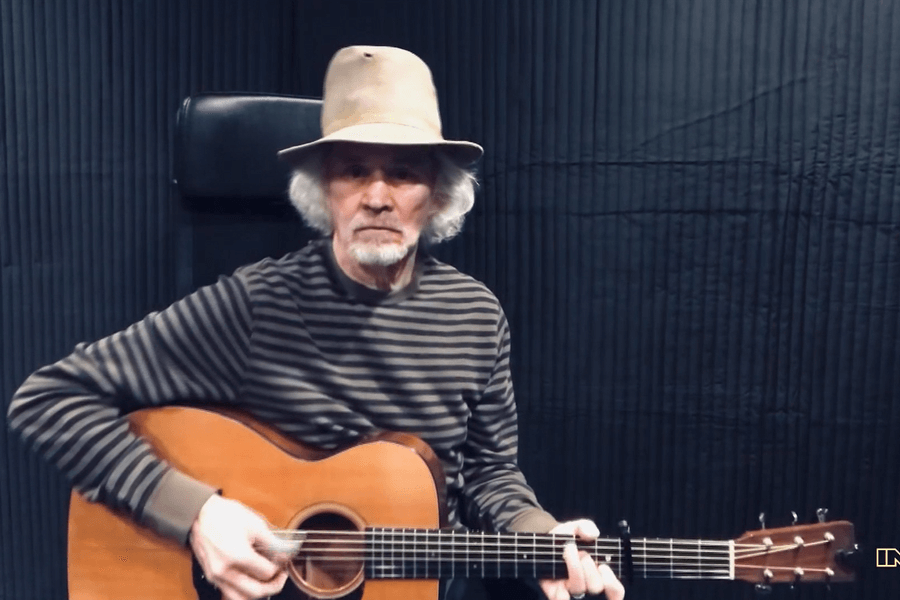